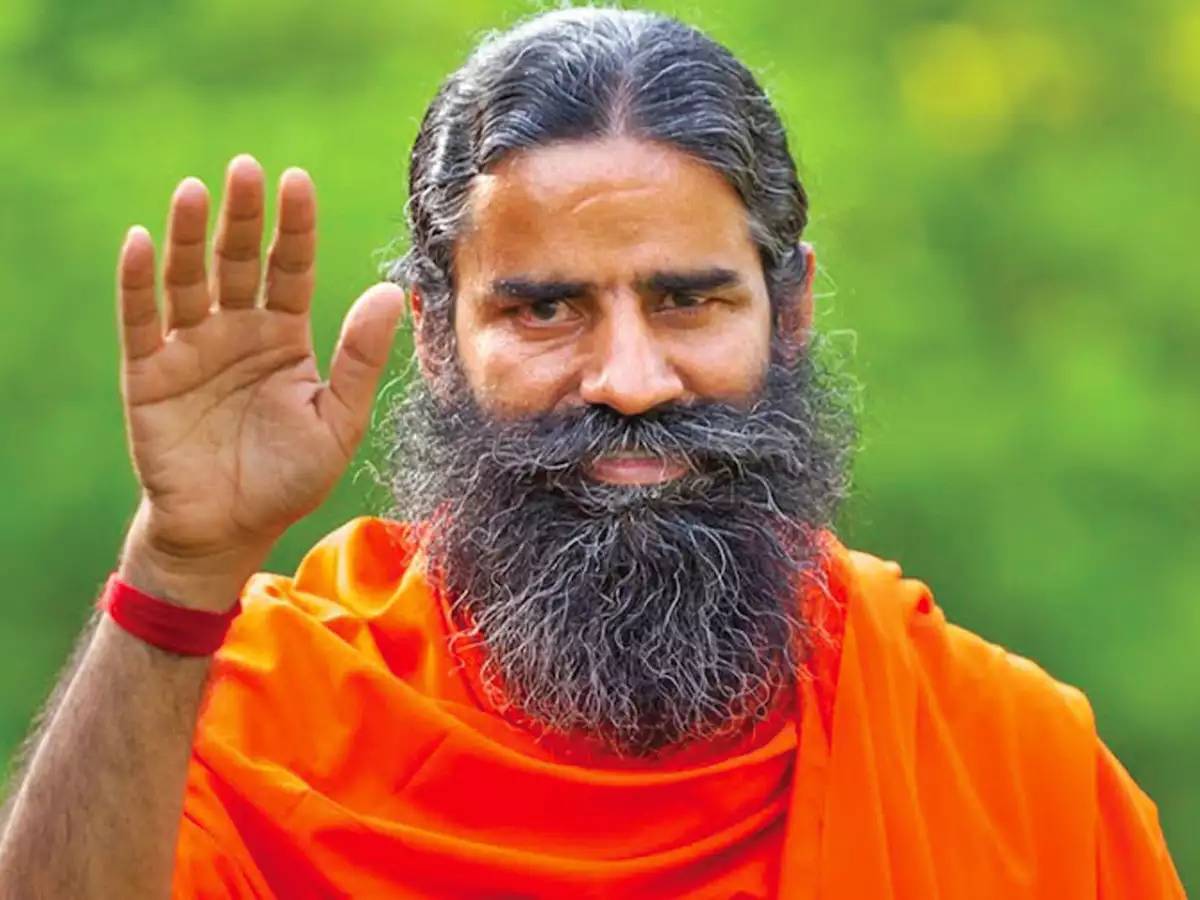 Hashtag ArrestRamdev is trending on Twitter and people seem like not letting him go easily. But why is everyone fuming over Baba Ramdev? Popular and one of the richest Yog guru in India, Baba Ramdev who had made millions from his Ayurveda company Patanjali has recently claimed that its Coronil tablet and kit is effective in treating deadly the deadly disease Coronavirus and released a research paper claiming that the traditional medicine has received certification of approval from the World Health Organisation. Baba Ramdev had also mentioned that Patanjali is the first company in the world to develop a medicine against Covid-19 and a team of WHO had also visited his company and given Coronil the licence that makes it eligible for sale in more than 150 countries. Several media outlets on Twitter praised the Coronil tablet and tweeted in favour of the medicine, while Baba Ramdev had earlier claimed it as an “immunity booster”.

All these huge claims seem so authentic, making Indian’s feel proud that Ayurveda medicine has been approved at an international level for treating Covid-19 which has taken millions of lives. But how true are all these affirmations?

WHO South-East Asia's official Twitter handle dismissing all claims about Coronil, soon tweeted that WHO has not reviewed or certified the effectiveness of any traditional medicine for covid-19 treatment. Even Indian Medical Association (IMA) has released a statement questioning how the Health Minister, who is himself a doctor, can be part of the launch of a "falsely fabricated, unscientific product" before the country. Thus, surrounding all this controversy, people on social media have started a campaign called #ArrestRamdev. Few users calling him one of the most corrupt baba’s of this era, while another saying this is representing Ayurveda in the wrong light and one saying all who are a part of this lie must be arrested. Memes are all over Twitter and some are just as funny as Baba Ramdev’s dances. So, look at some of the posts that show the talent of Indians.

See what people are saying: