As Onam leads to surge in Kerala covid cases, know the impact of festive season on India’s pandemic situation

With Maha Ashtami, Maha Navami, Dasehra, and Diwali all falling in October, the travel and crowd in markets will increase and so will the number of coronavirus cases in India. 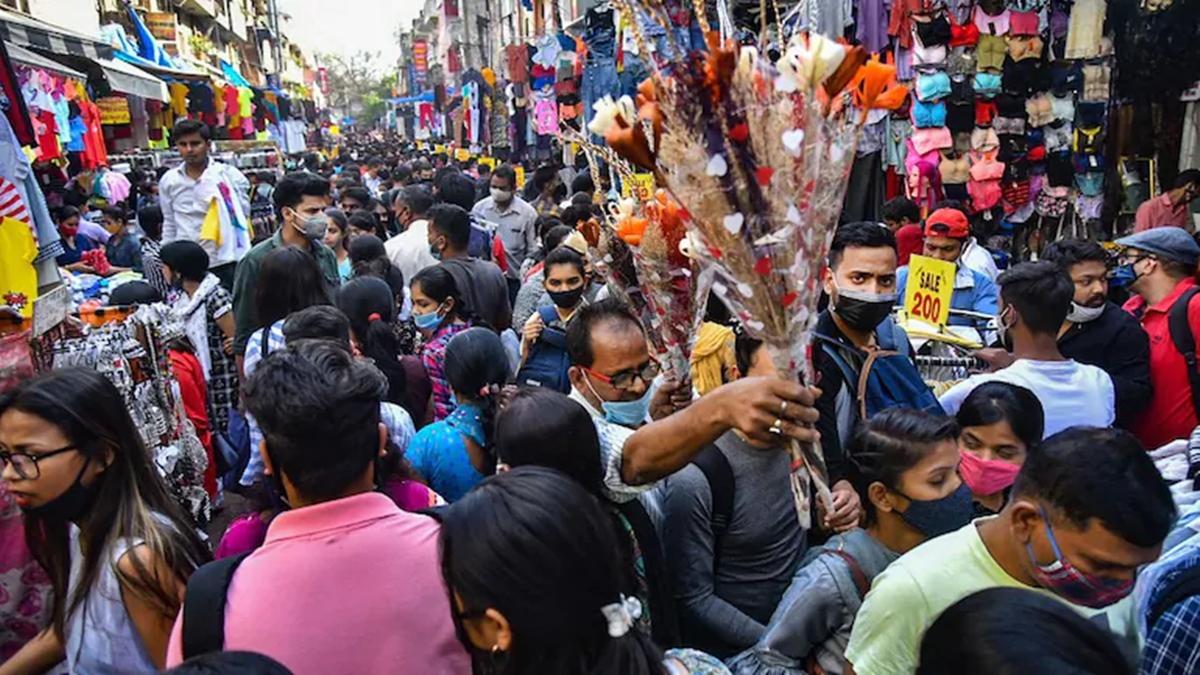 Even though several parts of the country are showing a declining trend in coronavirus cases, Kerala covid tally along with few other states is a matter of concern for the health officials. After a three-month gap, Kerala reported over 30,000 Covid-19 cases on Wednesday (August 25) with the test positivity rate (TPR) rising to 19%.

Indian Medical Association (IMA) on August 16 warned that even one extra social visit per family in Kerala in connection with festivals could increase the coronavirus's spread this season and the same happened.

The number of Covid cases in the state has increased by over 30% in the last 24 hours. On Tuesday (August 24) the state's corona positive cases reached 24,296 for the first time since May.

On August 21, Kerala's 10-day Onam celebrations came to a close with Thiruvonam. Onam is the state's largest festival, spanning religious boundaries and drawing many of the region's migratory workers home.

Now, reports suggest that the pandemic has flared up again in the state just weeks after Onam. Medical experts had predicted that after the Onam celebrations, the positive rate would exceed 20% and the number of infections would increase even more.

With Maha Ashtami, Maha Navami, Dasehra, and Diwali all falling in October, the travel and crowd in markets will increase and so will the number of coronavirus cases in India.

In a statement, IMA said, "During the festive season, we are recommending people to stay to the smallest social bubble possible, and to reduce social visits to avoid bubble overlap."

A third wave has been predicted by an expert team established by the National Institute of Disaster Management (NIDM). The third wave is expected to peak in October and during this time, the committee has underlined the importance of better medical preparation for the children.

According to the report, children are at the same risk as adults.

Dr Rajesh Chandwani, Chairperson of IIM-Centre Ahmedabad's for Management of Health Services believes that a third Wave has already arrived in India and that its impact has been minimal in comparison to the Second Wave, owing to high immunity levels that can last up to six months.

"Over the weekends, I've seen huge crowds in Ahmedabad, which is a very social city. If no new variant is discovered by the end of the month, the virus's impact will be considered to be flattened,” he claims.

On August 24, World Health Organization (WHO) Chief Scientist Dr Soumya Swaminathan stated that India may be entering an endemic stage, with the low or moderate transmission. In contrast to the epidemic stage, when the virus overwhelms a population, the endemic stage occurs when a population learns to live with the virus.