The union minister’s son was arrested 5 days later after his name was connected to the murder of the farmers. 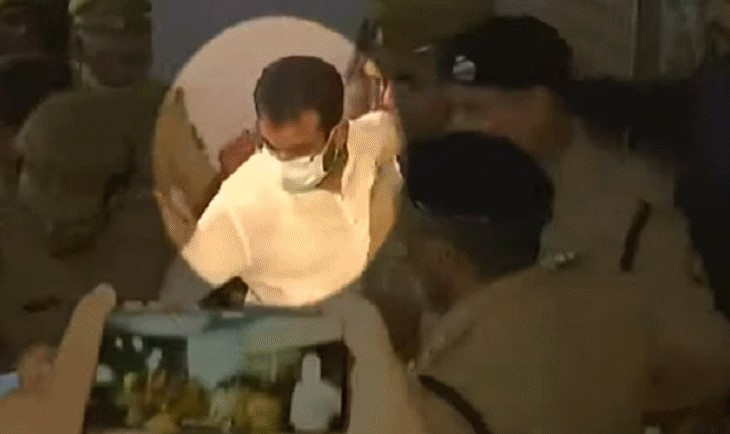 The UP police have arrested Union Minister Ajay Mishra’s son Ashish Mishra, who has been accused of mowing down protestors in Uttar Pradesh's Lakhimpur Kheri that triggered violent events was sent to three days police custody by a local court.

Earlier, he told police that he wasn’t there but later it was revealed that he was sitting in the car. According to sources, Ashish was at the spot when the violence took place. At that time he was wearing a white shirt. He was also visible in the CCTV footage found by the Special Investigation Teams. Reportedly, Police have arrested Ashish on the basis of this footage.

The police have seized a licensed rifle, pistol and mobile phone, which have been sent for forensic examination. All seized items, reportedly, belongs to Ashish Mishra.

Ashish Mishra was arrested on Saturday after being questioned for more than 12 hours by police who said he was giving "evasive answers" and not cooperating with the procedure.

The UP police had sought 14-day custody of Ashish Mishra from the court saying they want to question Mishra of involvement in any possible "conspiracy" in the case.

Asish Mishra was arrested after the Supreme Court’s intervention that reminded the UP police that law must take its course against "whoever is involved" and also amid the nationwide outrage that accused the UP government of protecting the minister’s son.