14 arrested in Assam for supporting 'Taliban' on social media, criminal cases registered against them

Arrests have been made under various sections of the Unlawful Activities (Prevention) Act, IT Act, and CrPC. 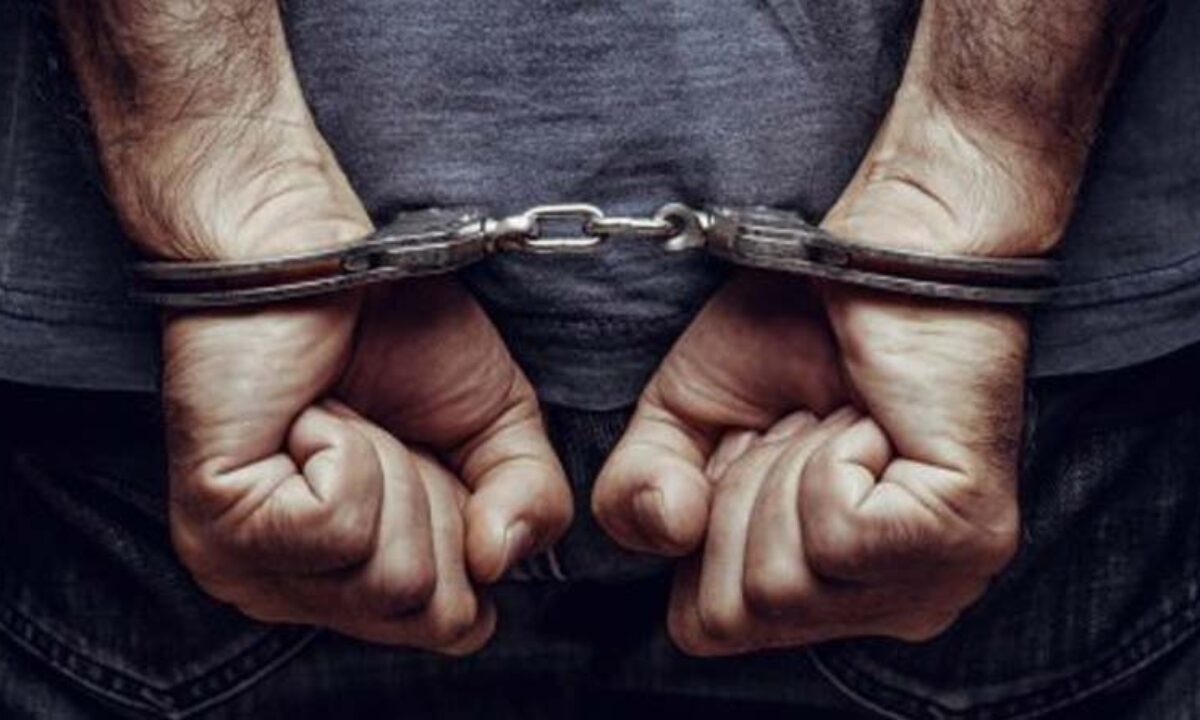 Over 14 people were arrested across Assam for allegedly "supporting the Taliban" on social media over the takeover of Afghanistan.

According to a senior police officer, the arrests have been made since the night of August 20 and they have been charged under various sections of the Unlawful Activities (Prevention) Act, IT Act, and CrPC.

"We were on the lookout for provocative posts on social media," the officer told the media outlets.

According to the police, two people were arrested in each of the districts of Kamrup Metropolitan, Barpeta, Dhubri, and Karimganj. One was arrested in Darrang, Cachar, Hailakandi, South Salmara, Goalpara, and Hojai districts each.

Deputy Inspector General took to Twitter and said, “We’re registering criminal cases against such persons. Please inform the police if any such thing comes to your notice."
Taliban seized control of Afghanistan on August 15 and there is chaos and panic in the country since then. Several visuals showing the horrifying condition of Afghans and citizens of other countries have gone viral on social media.

Though some countries have managed to evacuate their citizens and embassy officials from the war-torn nation, the evacuation operations overall were a disaster.
Since the capture of the Taliban, police in India have observed several posts and comments on various social media platforms that are pro-Taliban. The officials are now taking action accordingly.