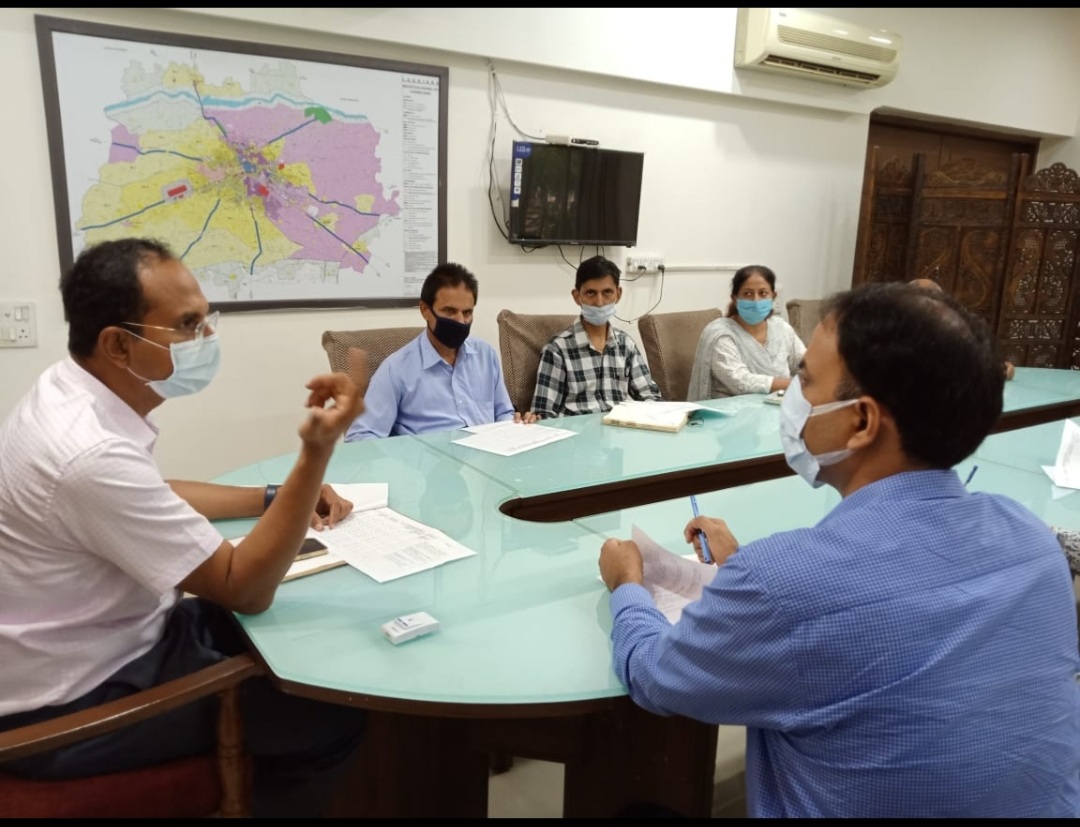 In view of the anticipated third wave of the Covid-19 pandemic that may hit in the last months of this year, the district administration would set up 1310 auxiliary polling stations in the district in addition to the 2749 existing polling stations for maintaining social distancing norm during the voting.

Presiding over a meeting with representatives of the various political parties, Deputy Commissioner (DC)-cum-District Electoral Officer (DEO) Varinder Kumar Sharma said that to take precautionary measures for preventing the overcrowding of voters in a polling station due to Covid-19, the Election Commission of India (ECI) has decided to limit the number of voters for each polling station at 1000 and the auxiliary station will be established wherever the number of voters exceeds 1000.

He said that as per the latest data till January 15, 2021, Ludhiana has 2606484 voters and 2749 polling stations due to which the administration would create 1310 auxiliary polling stations in the same buildings or premises where presently 1000 and adjacent buildings.

He told the representatives of political parties to meet the Assistant Returning Officers of all 14 legislative assembly segments and must check the locations of these 1310 auxiliary polling stations so that these can be prepared as polling stations for the upcoming assembly elections due in 2022.

Sharma also solicited their support in creating awareness about registration of new voters among the general public about www.nvsp.in.www.voterportal.eci.gov.in and toll-free helpline 1950 so that maximum and maximum can be enrolled as voters.