Australia might witness flu epidemic as it reopens borders for foreign travellers: Report 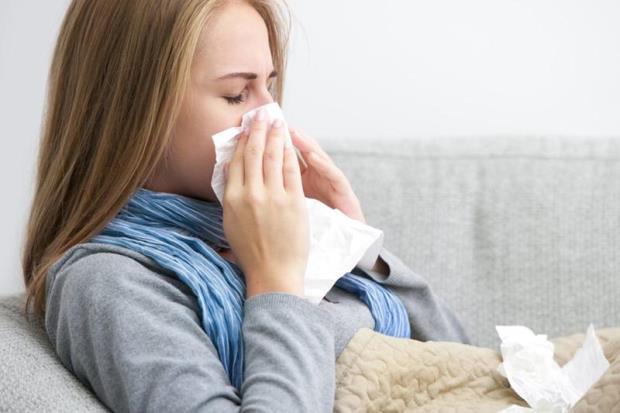 Australia could face a wave of influenza infections as it opens its borders for foreign visa holders such as students and skilled workers, said a leading infectious disease expert in a Monday report.

Dr Sheena Sullivan of the University of Melbourne published a report in the Medical Journal of Australia (MJA) that showed that over the last 19 months, strict public health measures targeting COVID-19 have effectively eliminated all local transmission of influenza strains in Australia.

"Because the influenza incubation period, infectious period, and serial interval are all short," Sullivan wrote, "the current hotel quarantine period (14 days) has prevented people from leaving quarantine while still infectious."

The flu season in Australia was extremely terrible in 2017. According to the Australian Bureau of Statistics, over 250,000 people were infected with the strain during the year, with 1,255 of them dying.

However this year, Australia reported just 598 cases and zero deaths as of November, claims the report from the Department of Health.

As Australia gradually reopens to the rest of the world, Sheena warns that an "out-of-season" flu outbreak is looming. "The most important thing to remember is that just because it isn't winter doesn't mean we won't see a flu epidemic," she said.

Due to Australians' lack of exposure to new strains and a decrease in flu vaccination rates over the last two years, she believes common flu poses a greater threat.

Dr Sullivan suggested that special consideration should be given to how entering strains affect different age groups, such as the respiratory syncytial virus (RSV), which causes few symptoms in adults but high hospitalisation rates in young children.

"During RSV outbreaks, hospitalisation rates in very young children were much higher than expected, and this was during the summer."

She did believe, however, that many public health measures taken during the Covid-19 pandemic, such as mask wearing and social distancing, could lead to a cultural shift in Australia, which would help avoid infectious disease transmission in the future.

According to Dr Sullivan, the testing capacity developed during the pandemic could be used as an early warning system for future flu outbreaks.

"When we start seeing these signs of increased activity for these other viruses, hospitals may become more aware of the importance of testing."