Australia has approved both the made-in-India Covaxin and Covishield. 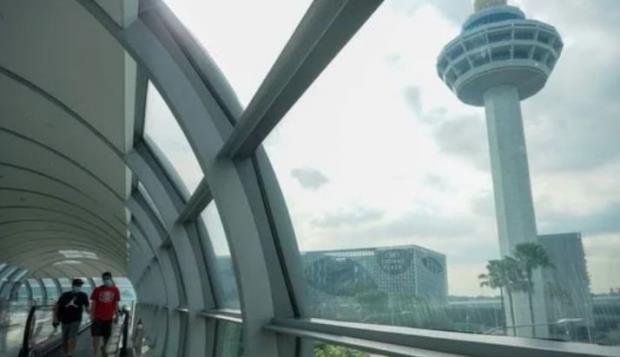 Australia will allow foreign visa holders to enter the country from the start of December, Prime Minister Scott Morrison said on Monday, the latest step to restart international travel and support its economy.

Twenty months after Australia slammed shut its borders, some visa holders - as well as Japanese and South Korean citizens - will be able to enter from December 1.

Australia has approved both the made-in-India Covaxin and Covishield.

Australia has implemented some of the world's tightest border controls since March last year, including on its own citizens.

From December 1, fully vaccinated eligible visa holders including students and skilled workers, can come to Australia without needing to apply for a travel exemption, a statement by the Australian government said.

The travellers will also have to provide proof of their vaccination status and present a negative COVID-19 Polymerase Chain Reaction (PCR) test taken within three days of departure for Australia.

"Australia continues to take further steps to safely reopen to the world, with additional changes to our international border arrangements coming into effect on 1 December," the statement said.