Brisbane has been officially announced as host of the Olympic and Paralympic Games in 2032. 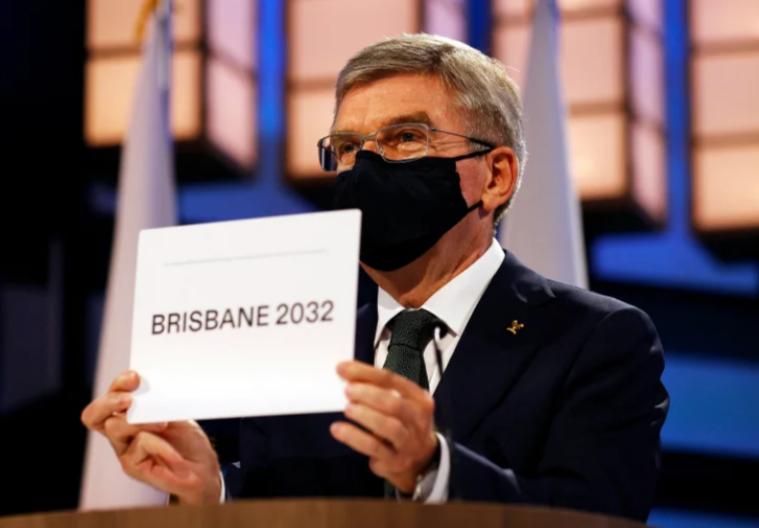 The Australian city of Brisbane will host the 2032 summer Olympics, after the International Olympic Committee (IOC) on Wednesday overwhelmingly approved the recommendation of its executive board.

The International Olympic Committee (IOC) has confirmed that Brisbane will host the 2032 Summer Olympic and Paralympic Games.

The Brisbane bid was ratified by a vote of 87 IOC members at a meeting in Tokyo before the opening of the Games on Friday, with IOC president Thomas Bach declaring the Queensland capital as host of both the Olympics and Paralympics in 11 years time.

"The International Olympic Committee has the honour to announce that the Games of the 35th Olympiad are awarded to Brisbane, Australia," Bach said.

Brisbane was preferred ahead of Budapest, Korea, Doha and Germany's Ruhr Valley, who had all expressed an interest in hosting the Games.

Prime Minister Scott Morrison addressed the meeting via a live link from Parliament House and spoke of the Australian government's financial commitment to the Games.

"It's a historic day not just for Brisbane and Queensland, but for the entire country," Prime Minister Scott Morrison said.

Morrison further stated, "Only global cities can secure the Olympic Games – so this is fitting recognition for Brisbane’s standing across our region and the world."

"It also marks an important leap forward for Australia as we look toward major events that lock in economic growth and social benefits that will echo for years to come," Morrison said.

"The Olympic Games in Brisbane will be in the most diligent, grateful and enthusiastic hands," said Australian Olympic Committee chief John Coates, who is an IOC Vice President.

"And I make this commitment to the athletes of the world – we will provide you with an unforgettable experience."

Tokyo is hosting the postponed 2020 Olympics this week and Paris will stage the 2024 Games. Los Angeles has been awarded the 2028 summer Olympics.