Ayushmann Khurrana from an RJ to completing a decade in cinema, know about his journey

Ayushmann Khurrana has been part of movies like Article 15, Bala, Chandigarh Kare Aashiqui, Vicky Donor, Badhaai Ho and there are many more on the list. 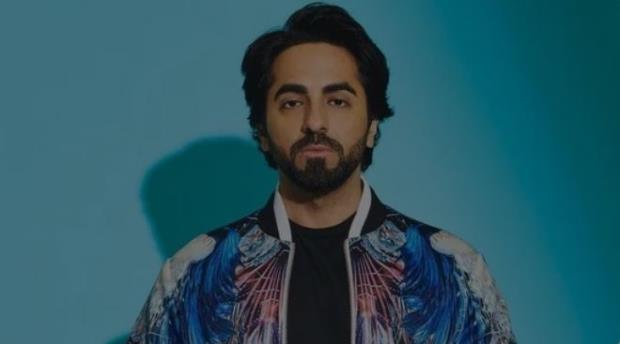 Ayushmann Khurrana has evolved as an actor in the last decade who is well-known to explore the unexplored through his movies. He has established himself as someone who investigates the unexplored subjects of society. An actor who leads towards sensible and statement cinema. Our very own Chandigarh boy started his journey as a sperm donor in the movie Vicky Donor which released exactly 10 years back on 20th April 2012. The actor was paired with Yami Gautam. He is known for picking up bold and courageous roles like a gay man in Shubh Mangal Saavdhan. Even though he has evolved as an actor, his approach to his roles is very diligent and eager.
Being an outsider from the industry he very well knew that the audience might not give him second chance. So, he needs to be very particular while choosing any role. He once said, “My first project had to be really different. I knew that I would never get a second chance”. The kind of script and character he selects are completely out of the box and for them he has to go out of the way to justify the character. The actor says that he would never sign a film that does not gives out the right message to the audience.
After his first film on an unconventional subject, he did not get many films and had to choose something from what he was getting. The Bollywood actor thinks that the movie ‘Dum Laga Ke Haisha’ was a lifesaving and life changes movie for him. For the success of that film he gives credits to the writers for thinking something unique. The actor describing his decade in cinema adds that he has always walked the path less-travelled. He even recalls the days of struggles, small joys and big success. He wishes to entertain his audience till the time he has career in movies.
Also Read: Priyanka-Nick's baby girl name revealed

Ayushmann Khurrana has been part of movies like Article 15, Bala, Chandigarh Kare Aashiqui, Vicky Donor, Badhaai Ho and there are many more on the list. All the movies are based upon not-so-talked-about topics in society. The actor has the daring to play such vibrant and bold roles in the industry. The actor quoted “I have grown up. I have witnessed so much in life”.