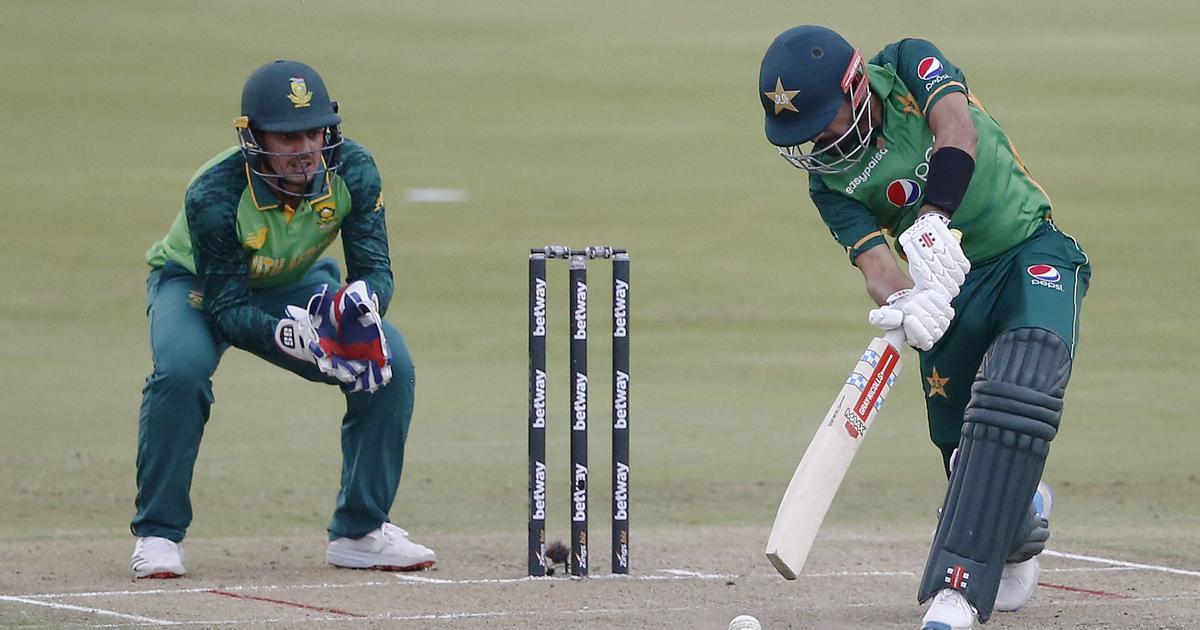 Babar smashed 103 runs in his 78th One-Day International on Friday, leading his team to a three-wicket victory in the first of the three-match series against South Africa at SuperSport Park.The Pakistan captain hit a stroke-filled 103 off 104 balls, and he and Imam-ul-Haq shared a second-wicket partnership of 177. However, Babar's dismissal triggered a collapse in which Anrich Nortje, a fast bowler, took four wickets in four overs. 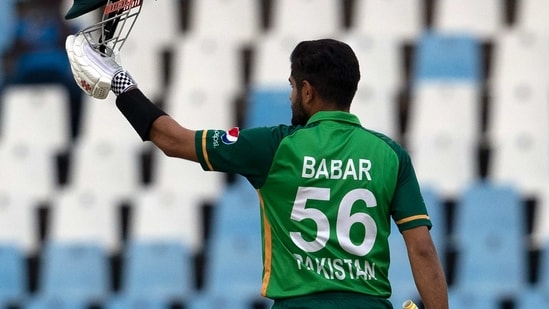 Pakistan fell to 203/4 from 186/1 with more than 18 overs to go to hit a total of 274, before Mohammad Rizwan and Shadab Khan steadied the innings with a 53-run sixth-wicket stand.Both were eventually dismissed before Faheem Ashraf hit the game-winning run off Andile Phehlukwayo's final pitch.

Babar, who was called player of the match, praised his bowlers for coming within three runs of achieving his goal of limiting them to a total of around 270 runs.“There was a little bit of pressure but we will learn from that,” Babar said through an interpreter at the after-match presentation.“I told them to bowl hard lengths and there was some swing as well,” he said. “They took wickets in the power play and that helped us.”He said.

Babar also tweeted, "When I went in,I just wanted to play to my strengths".

The loss of early wickets, according to South African captain Temba Bavuma, disrupted South Africa's aggressive intent.“We didn’t help ourselves with our batting effort in the first ten overs,” he said.

After Sunday's second match in Johannesburg, Pakistan gained a significant advantage in the three-match series, with South Africa expected to lose five main players to the Indian Premier League.

Babar has long been known as one of the best batsmen in the game, and he has continued to demonstrate his international credentials. And now Babar has added another feather to his illustrious cap by being the first man to score 13 centuries in one-day international cricket.He has scored 13 tonnes in just 76 innings, while Hashim Amla, who had been the fastest until now, had completed his 13th ODI century in 83 innings. Virat Kohli scored 13 ODI hundreds over the course of 86 innings.