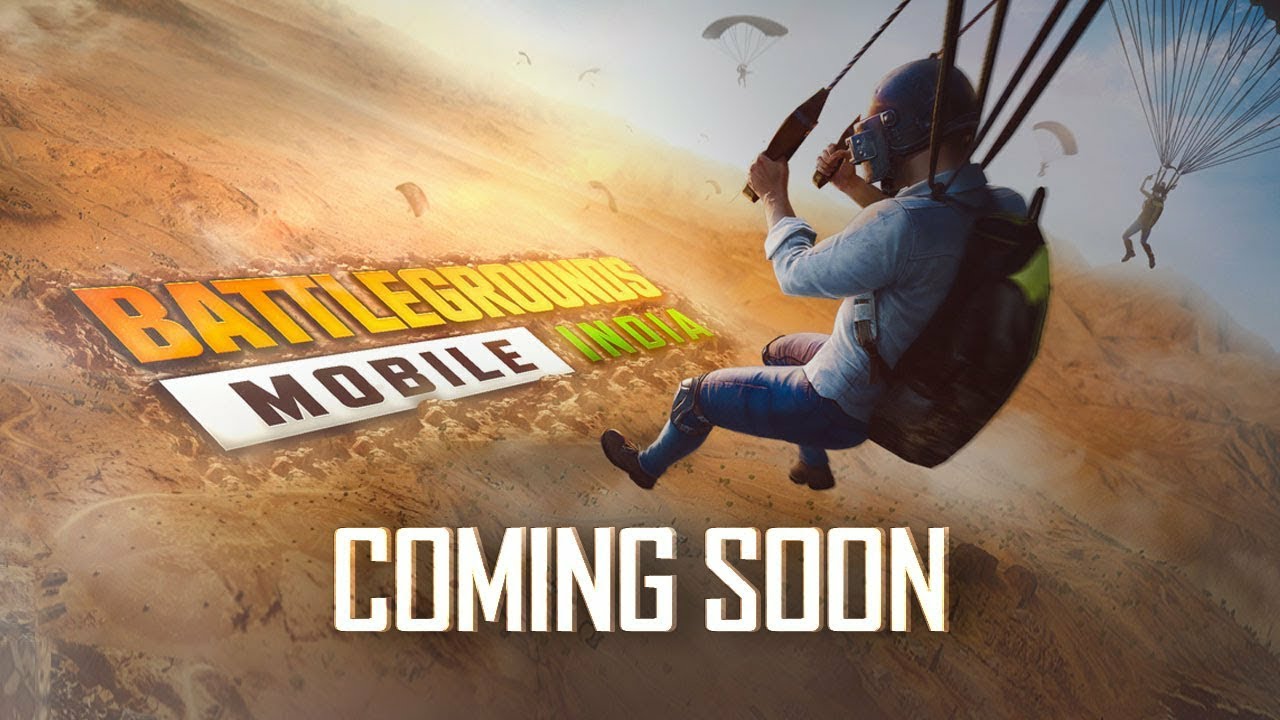 The most awaited India-specific version of PUBG, Battlegrounds Mobile India is set to launch soon. Though the game is yet to get a release date, developer Krafton has been keeping game-lovers excited by posting teasers revealing some aspects of the game.

The latest teaser of Battlegrounds Mobile India is shared on the game’s official Facebook and Twitter page. The 15-sec long video teaser shows an in-game item that players can find. It looks exactly like a level-3 backpack from PUBG Mobile that is an essential part of the battle royale experience as it allows players to carry various items. A level-3 backpack is the largest capacity backpack that players can find in the game. Besides this, no other information about the game is shared in the latest teaser and the release date is still a mystery.

PUBG was banned in India after the tensions on the Indo-China border, after which the South Korean company Krafton Inc. announced the Indian version of PUBG Mobile. The pre-registrations started on May 18.

Also, a lot of changes have been made in the game such as users will not be allowed to make transactions of more than Rs. 7,000 on this app. Violence will be less and no blood effect would be visible in this game. Also, the maximum playtime for a day will be 3 hours.

According to the firm, the Battlegrounds Mobile India is for India only. No outsiders can participate in the game and Indian players will not face foreign players. The game has a restricted age limit, so children below 18 will not get to play it. However, it is not clear how the user’s age will be confirmed.