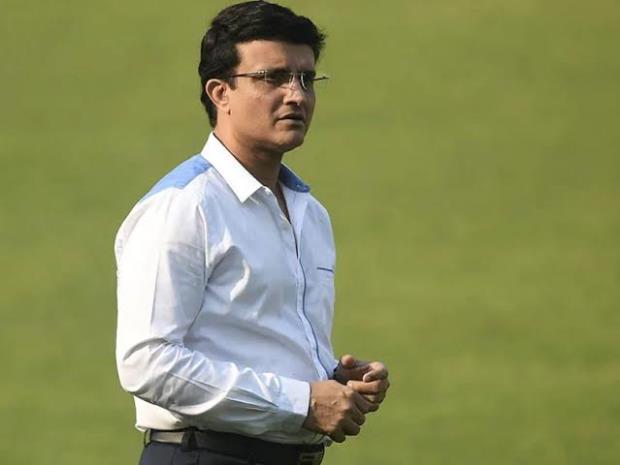 BCCI President and Former Indian Captain was tested Corona positive after which he was admitted to the hospital. Ganguly was suffering from mild covid symptoms and for precautionary steps, he was taken to the Woodlands Hospital in Kolkata.
Earlier this year, the cricketer was admitted to the hospital and underwent emergency angioplasty. He was having some cardiac issues. He is double vaccinated and has been travelling recently.
The doctors are examining him and his health is stable now. His blood samples will be sent for genome sequencing to verify the possibility of the Omicron variant.
It's the third time Ganguly being admitted to the hospital within the year. Earlier he was admitted twice to the hospital for chest discomfort.
Recently Sourav Ganguly was embroiled in a controversy with Virat Kohli. Virat's fans also criticized Sourav Ganguly for his statements over Virat's leaving the Indian cricket team Captaincy.
Also read: Happy Birthday Ratan Tata: Read here to know his ‘Mantra’ of Success
The covid cases are increasing rapidly in the country. Some big celebrity names are also included in the covid positive list. Akshay Kumar, Vicky Kaushal, Katrina Kaif, Sidhant Chaturvedi are some of the Bollywood celebrities.
Recently actress Kareena Kapoor with her best friend Amrita Arora was reported positive. The actress was home isolated. A few days back she announced that she has been reported negative.