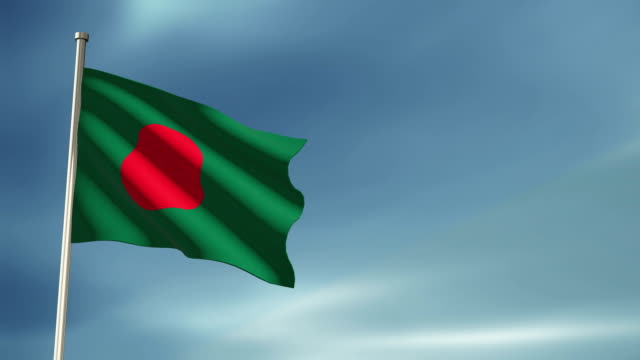 In view of rising covid19 cases and deaths across the country, the Bangladesh Government has announced to enforce a seven-day lockdown from April 5.

Besides, the Bangladesh has imposed a temporary ban on travellers from Europe and 12 other countries after reporting a surge in coronavirus infections.

Bangladesh has so far reported 611,295 coronavirus cases, with 9,046 deaths since the South Asian country registered the first cases in March 2020.

The lockdown will be implemented from April 5, whereas, the the two-week ban will come into effect on Saturday and last until April 18, dpa news agency reported on Friday citing a statement from the Civil Aviation Authority of Bangladesh (CAAB) as saying.

CAAB said air passengers from the UK, where infection rates are generally lower than on mainland Europe, would still be allowed to enter the country.

Airlines operating scheduled passenger flights from all those countries will be allowed to carry only transit passengers.

Passengers from other countries must still adhere to a 14-day home quarantine.

With many flouting the current health guidelines, the government on Tuesday issued a new set of rules, including the mandatory use of face masks and limiting passengers on local transport.

The country reported a single-day record number of infections, 5,358, on Wednesday.