'Being rich is boring': Bitcoin millionaire who retired at 35 misses regular job

The unnamed young millionaire stated that he used to love his profession and it was exciting. 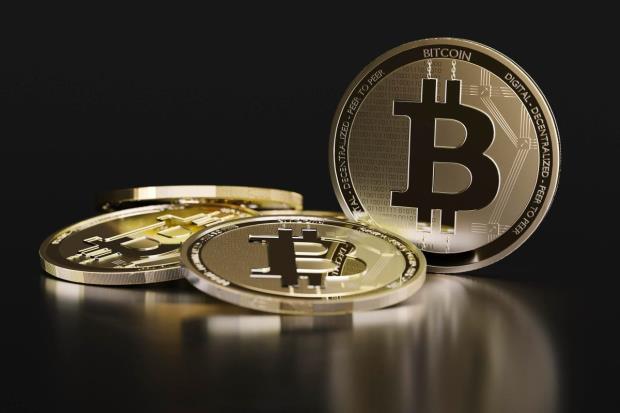 We have often heard that money can't buy happiness; what we haven't heard is that being rich is "boring". A Bitcoin millionaire who recently retired at the age of 35 is today unhappy with riches and says that he misses his previous life and doing a regular job"
The young millionaire, without revealing his identity, has shared his story on social media.
According to the Daily Star, the investor feels like he got the big money by using a "cheat code" and that he doesn't deserve it.
Prior to becoming a millionaire, the man worked for almost a decade as a content creator, earning roughly £25,000 per year. He believes he 'never got a taste for luxury items' and chose to save rather than waste his money.
He stated that he first heard about Bitcoin in 2014. He continued to invest in bitcoin for the next year and a half. He put all of his money into Bitcoin and made a profit of Rs 20 crore in 2017. Then, he made more than Rs 62 crore from cryptocurrency in 2019 and became a billionaire at the age of 35.
Also Read: Viral video: Snake bites Popstar Maeta on face
After earning this much fortune, the man says that he quit his job. However, he now appears to be missing the simplicity of working from an office. He claims that his life is now boring.
The millionaire claimed that he could purchase a lot of things with his money, but that he couldn't buy his old days even if he wanted to. He believes he made so much money through "cheating rather than working hard."
He wrote on Reddit, "It now feels like I put a cheat code on my life, and I'm unsure how to make it fun again." The unnamed investor stated that he used to love his profession and it was exciting.
He stated that it is "hard to recreate that with just money. And don't feel like I 'deserve' to FIRE (financial independence, retire early)."