Beware, new ATM and bank cash withdrawal charges may burn a hole in your pocket

The new rules will also push the move towards digital payments, and thus reduce black money. 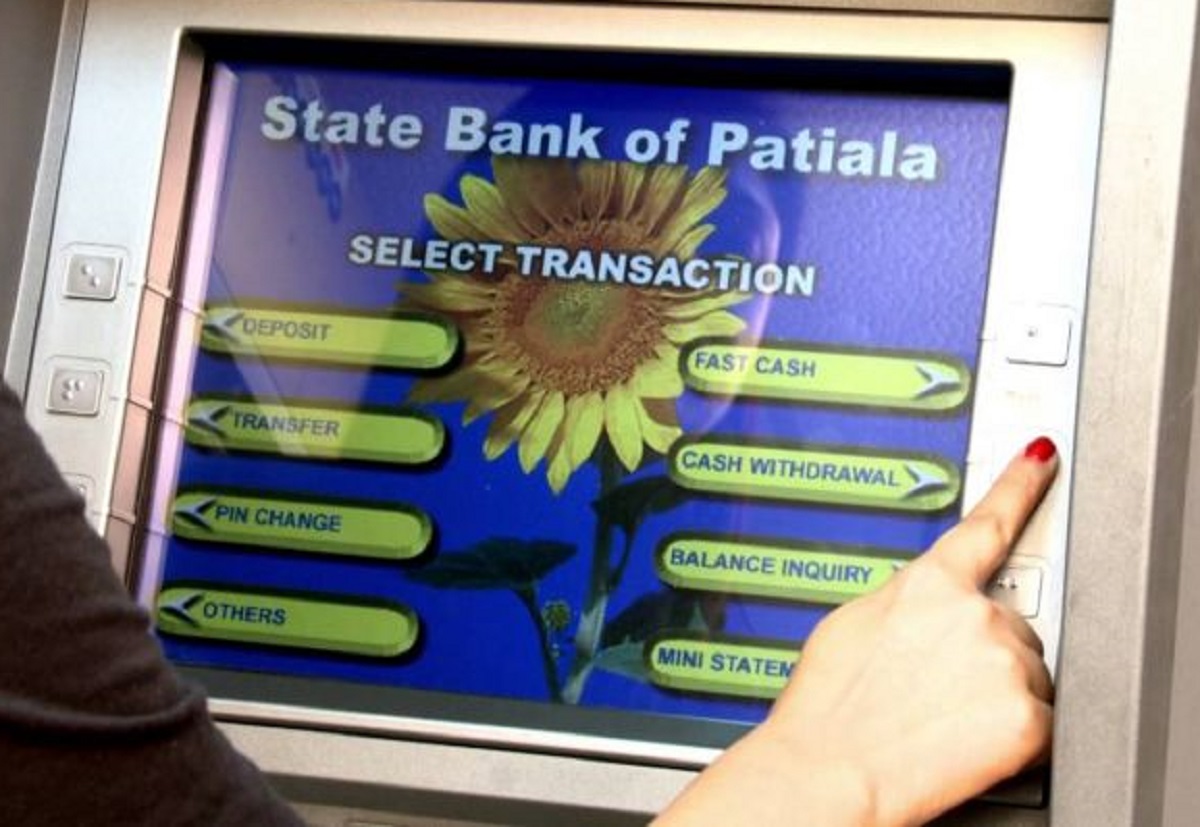 The central bank of India, Reserve Bank of India (RBI) has permitted banks to increase charges. The last time the charges were updated was in August 2012 and RBI claimed in its notification that “a substantial time has thus elapsed since these fees were last changed.”

The rationale is to cover the increasing cost of ATM deployment and maintenance. The changes were based on the recommendations of a committee set up in June 2019 by RBI under the chairmanship of the chief executive the Indian Banks’ Association. The committee was charged with reviewing the complete spectrum of ATM charges especially on interchange structure for ATM transactions.

The charge has been increased to Rs 21 from Rs 20 per transaction if they exceed their monthly limit of free transactions.

The changes are applicable in both metro and non-metro locatons.