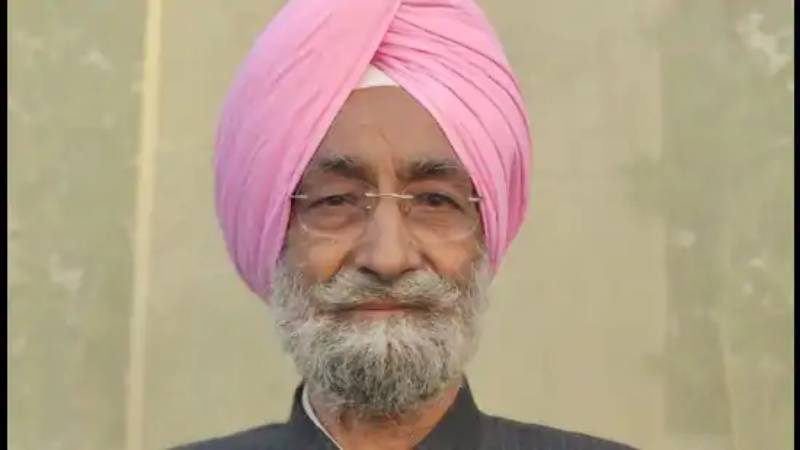 Bhupinder Singh Mann, one of four experts nominated by the Supreme Court to lead negotiations between farmers and the government to break the deadlock, has been receiving threats from Canada after recusing himself from SC-appointed committee.

Bhupinder Singh Mann on Thursday announced to withdraw his name from the Supreme Court-appointed panel, stating that he wanted to remain impartial.

"While I am thankful to Hon'ble Supreme Court of India for nominating me in the 4 member committee to start a dialogue with Kisan Unions on the three laws brought in by the Central Government. As a farmer myself and a Union leader, in view of the prevailing sentiments and apprehensions amongst the farm unions and the public in general, I am ready to sacrifice any position offered or given to me so as to not compromise the interests of Punjab and farmers of the country, I am recusing myself from the Committee and I will always stand with my farmers and Punjab, said Mann.

However, the farmers’ unions have rejected the proposal of the committee and are still adamant about repealing of the three laws.

The next round is scheduled on Friday.