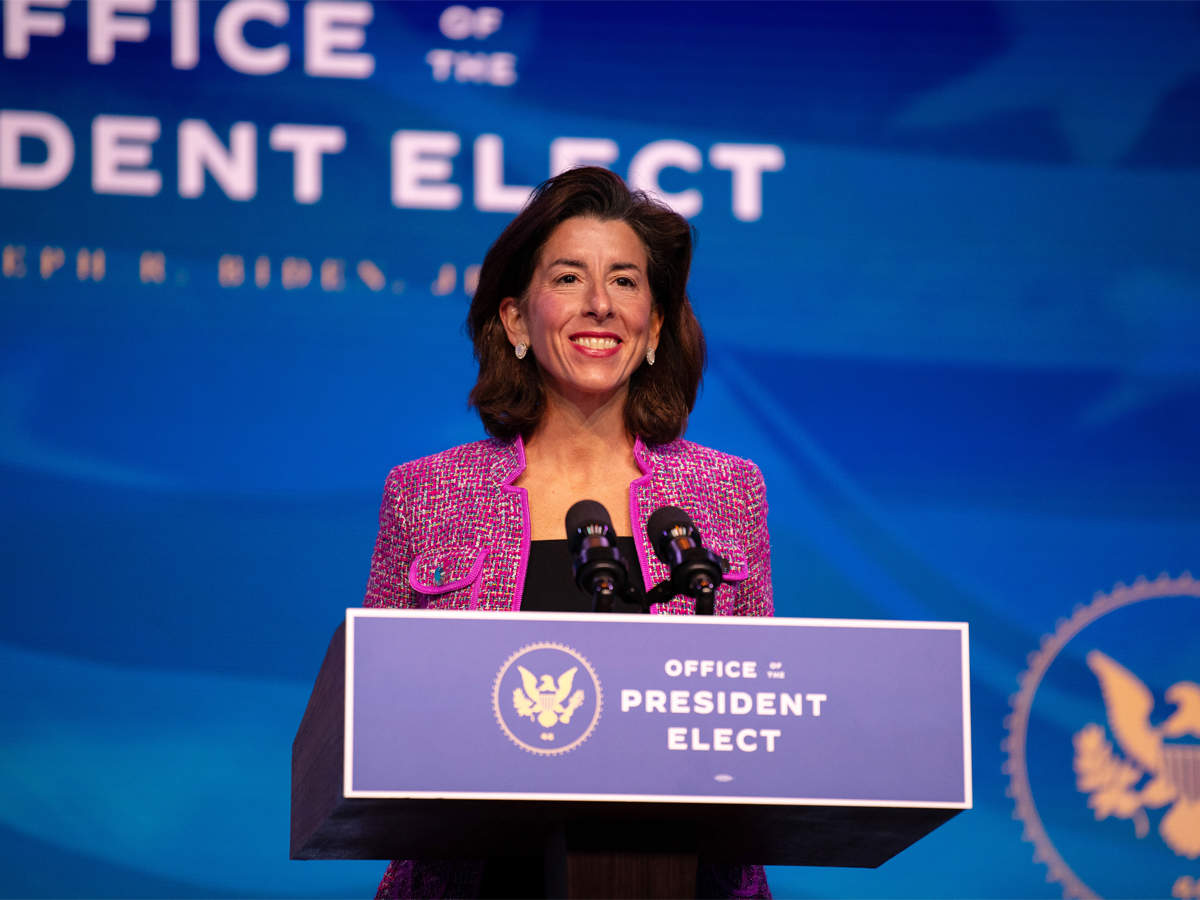 US Commerce Secretary while addressing her maiden news conference in the White House described Chinese trade practices as ‘uncompetitive, coercive and underhanded’ and said that “The Biden government is planning to use all possessed tools in the toolkit, as aggressively as possible, to protect the American workers and businesses from the ‘unfair’ Chinese trade practices.

Speaking at the White House Ms. Gina said that, “Joe Biden’s job plan is to provide every American a decent well-paying job which the person can complete with dignity.” She added that if the US government wants to compete with China in a long run, it is important that efforts must be made to rebuild a strong America.

US Commerce Secretary further said that “It is historic that American government is trying to create about tens of millions of jobs, rebuild country’s infrastructure, and lift the position of United State to compete with China. We are planning to play both offensive and defensive. The job packages will include an offensive strategy on the other hand commerce tools like entities, lists, tariffs, etc. will be defensive. We are in the middle of an overall review of China’s policy.” She added, “My broad view is that working on the offensive is important than working on the defensive.”

Referring to the previous Trump administration’s import tariff she said, “We have to work in allies and find common ground where we can. With respect to tariffs, there is a place for tariffs. You know when three years ago Trump’s administration imposed 25% import tax on steel and 10% import tax on aluminum from most of the countries, have saved American jobs in steel and aluminum industry.”

Trump’s four years in power are regarded as the worst years for US-China trade relations. During his tenure, Mr. Trump has aggressively pushed all the boundaries between China-US. During the tenure, the Trump administration has placed tariffs of around $370 billion on Chinese goods and during Presidential campaigns, Joe Biden mentioned that he will not remove these tariffs ‘immediately’.