China's invasions and aircraft have increased in frequency and size over the period of time. 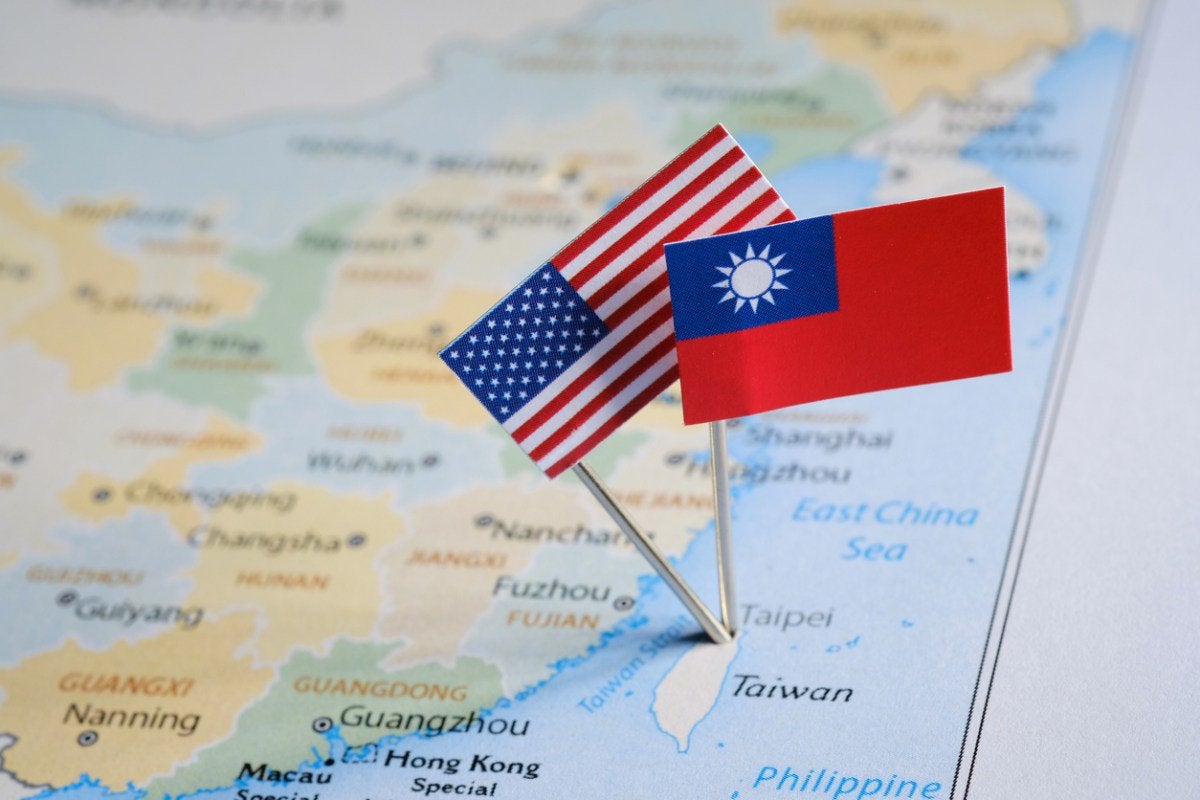 China’s fighter jets are crowding Taiwan's radar screens, increasing the psychological pressure on the democratic island and its citizens. Amid the situation of fear and panic, US president Joe Biden has announced to lend a helping hand to Taiwan.

The US would defend Taiwan if it were attacked by China, asserted President Biden on Thursday.

Biden's statement, however, contradicted a long-standing US policy known as "strategic ambiguity," in which the US helps Taiwan in building its defences but does not explicitly guarantee to support the island.

Self-ruled Taiwan has been threatened by a Chinese invasion since the two sides split at the end of a civil war in 1949. China, on the other hand, considers Taiwan to be a part of its territory.

Taiwan 23 million citizens have learned to deal with Beijing's spitfire since then. However, the rapid influx of Chinese warplanes into Taiwan's air defence identification zone (ADIZ) has drawn attention to the island, raising fears that it may become a global flashpoint.

Notably, China's invasions and aircraft have increased in frequency and size over the period of time.

The most dramatic incursion happened at the start of this month when a record 149 flights crossed into Taiwan's southwestern air defence zone in four days to celebrate China's annual national day.

China, which has stated that it will one day conquer Taiwan, has been quiet about its ADIZ incursions.

"Beijing wants to show that it will not be scared by regional security alliances in the process, which are certainly directed at China," says J Michael Cole of the Global Taiwan Institute in Washington.

Meanwhile, Biden has now declared on two occasions that US soldiers would defend Taiwanese citizens if China made a move against them.

China is also under pressure to act now in response to the increasing ties between Taiwan and the US, where safeguarding Taipei has become a rare bipartisan issue.