A statement on the behalf of Amitabh Bachchan informed that the megastar has canceled the contract with Pann Masala brand and has returned the money to the tobacco company. 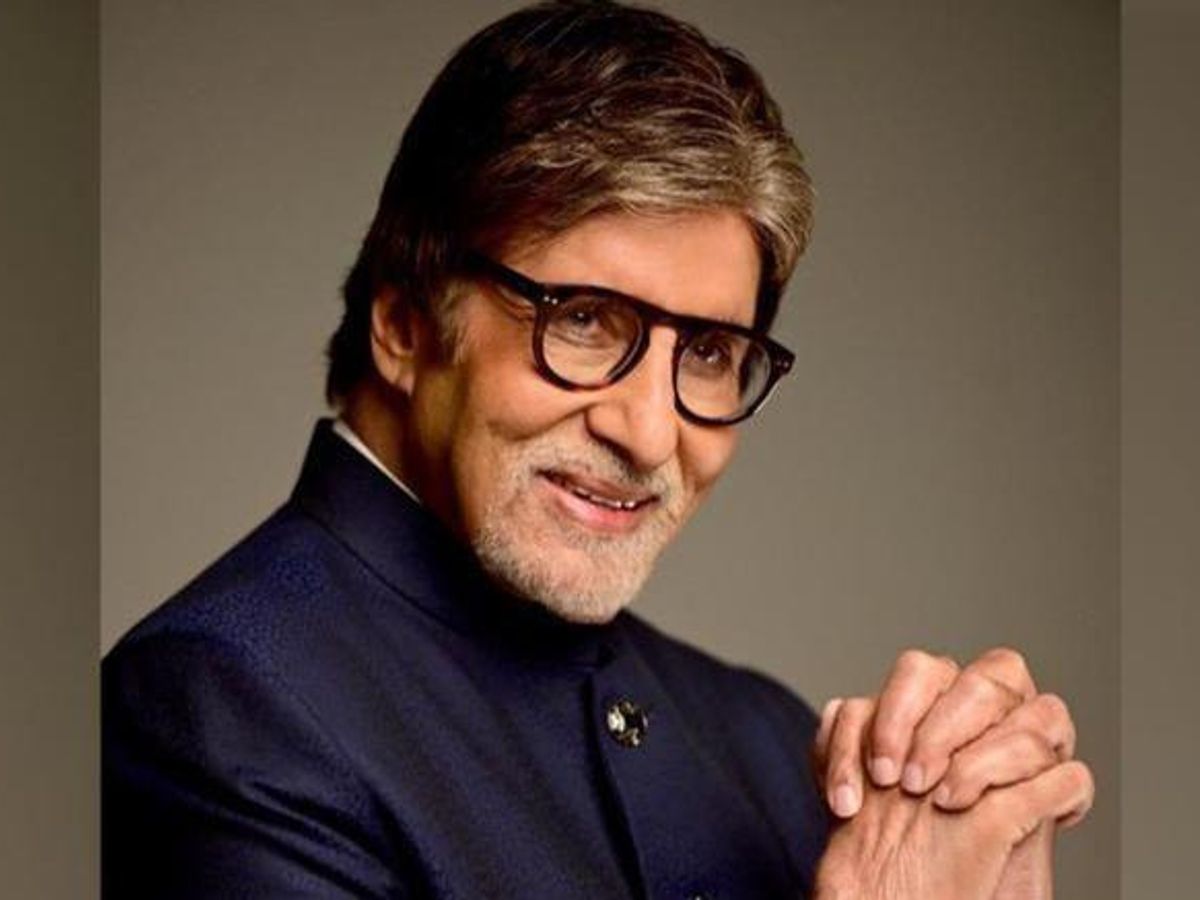 On Monday, on megastar’s 79th birthday, he announced that he has terminated his contract with Pann Masala brand as he “wasn’t aware it falls under surrogate advertising”.

A statement shared, on the behalf of Megastar Amitabh Bachchan, read, “‘Kamala Pasand’… a few days after the commercial was aired, Mr Bachchan contacted the brand and stepped out of it last week. Upon checking why this sudden move - it was revealed that when Mr Bachchan became associated with the brand.

“He wasn’t aware that it falls under surrogate advertising. Mr Bachchan has terminated the contract with the Brand, has written to them his termination and has returned the money received for the promotion.”

This statement has been released after a massive backlash witnessed by the cine icon for endorsing the brand. Last month, an NGO, named National Organization for Tobacco Eradication (NOTE) reached Amitabh Bachchan and urged him not to promote such advertisements.

In terms of work, Amitabh is seen in many super-hit movies like Mard, Don, Shehansha, Paa, Kabhi Khushi Kabhi Ghum and many more. His upcoming movies are ‘MayDay,’ ‘Jung,’ ‘Bhramastra’ and ‘Goodbye’. Currently, he is hosting the Sony TV reality show ‘Kaun Banega Crorepati’.