Amitabh Bachchan, the legendary Bollywood actor, is 79 today. The legendary actor is married to actress Jaya Bachchan, and the couple has two children: Abhishek Bachchan, a son, and Shweta Nanda Bachchan, a daughter. Both are married and have their own families. Big B, often known as Bollywood's Shahenshah, has worked in the Hindi film business for almost three decades. Big B is still working nonstop at the age of 79, and he is a huge source of inspiration for the youngsters.

To date, the actor has appeared in almost 200 films, the majority of which have been blockbuster and box office successes. Apart from movies, Big B keeps himself occupied with presenting Kaun Banega Crorepati, India's most popular quiz programme. The actor has been presenting the show for 12 seasons and is well-liked by his fans.

Also Read: See how Shweta Bachchan REACTED when Amitabh Bachchan gets his own age wrong
Big B is a social media enthusiast who enjoys interacting with his fans and followers. Big B uses Twitter and Instagram to keep his followers up to date and to share all of his personal and professional details. His Instagram is full with stunning photographs, family snaps, and behind-the-scenes photos from commercials, TV series, and movies.

So, let's have a look at some of his best family photos on his 79th birthday. 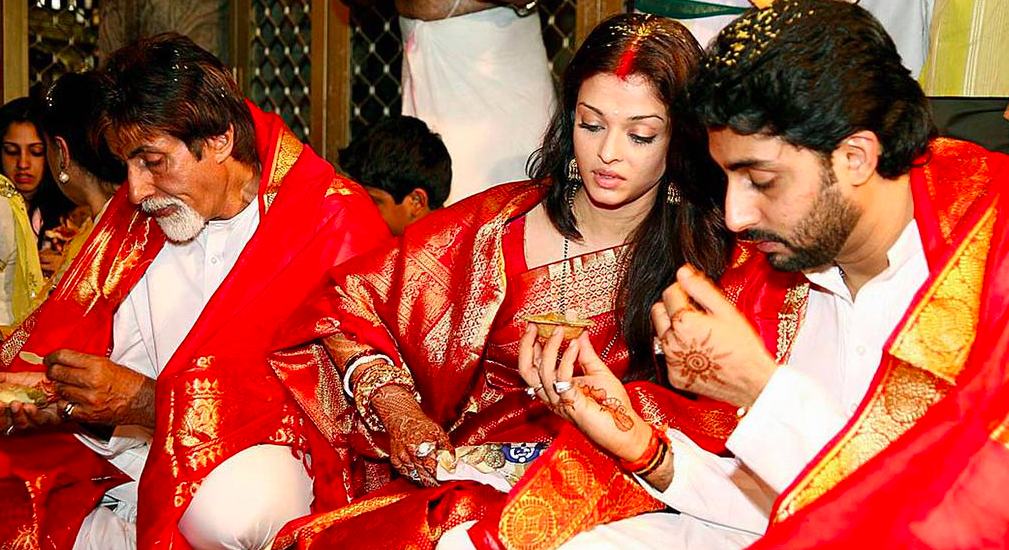 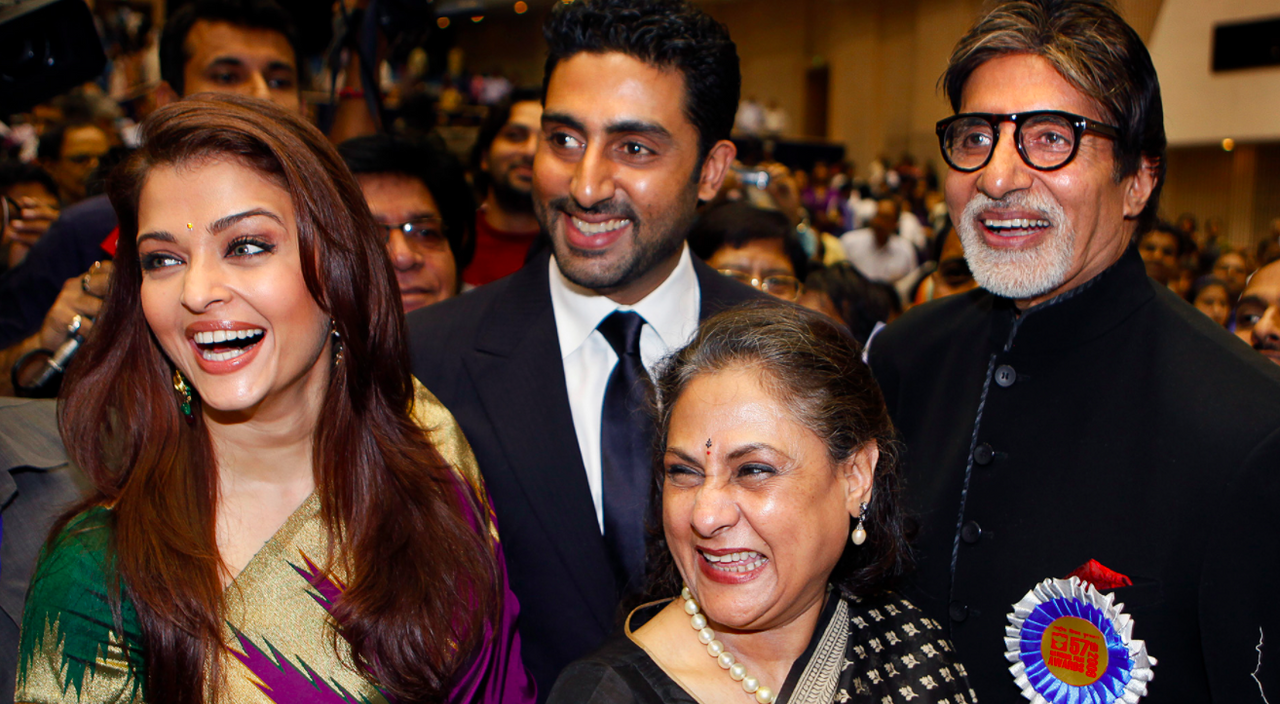 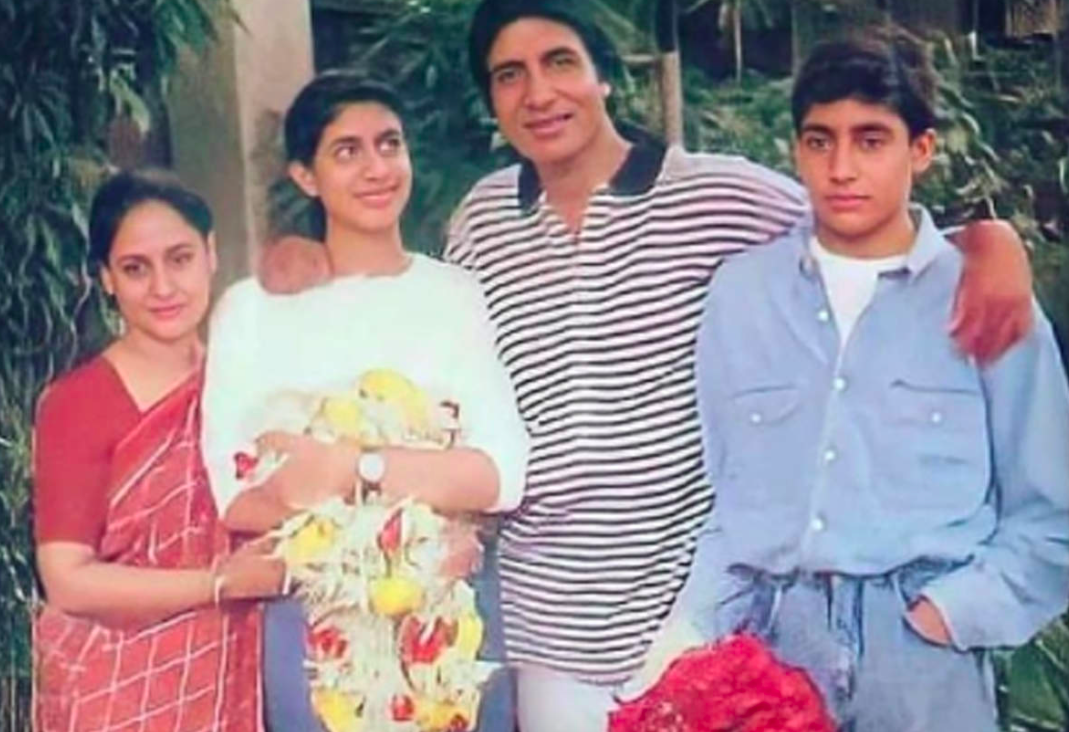 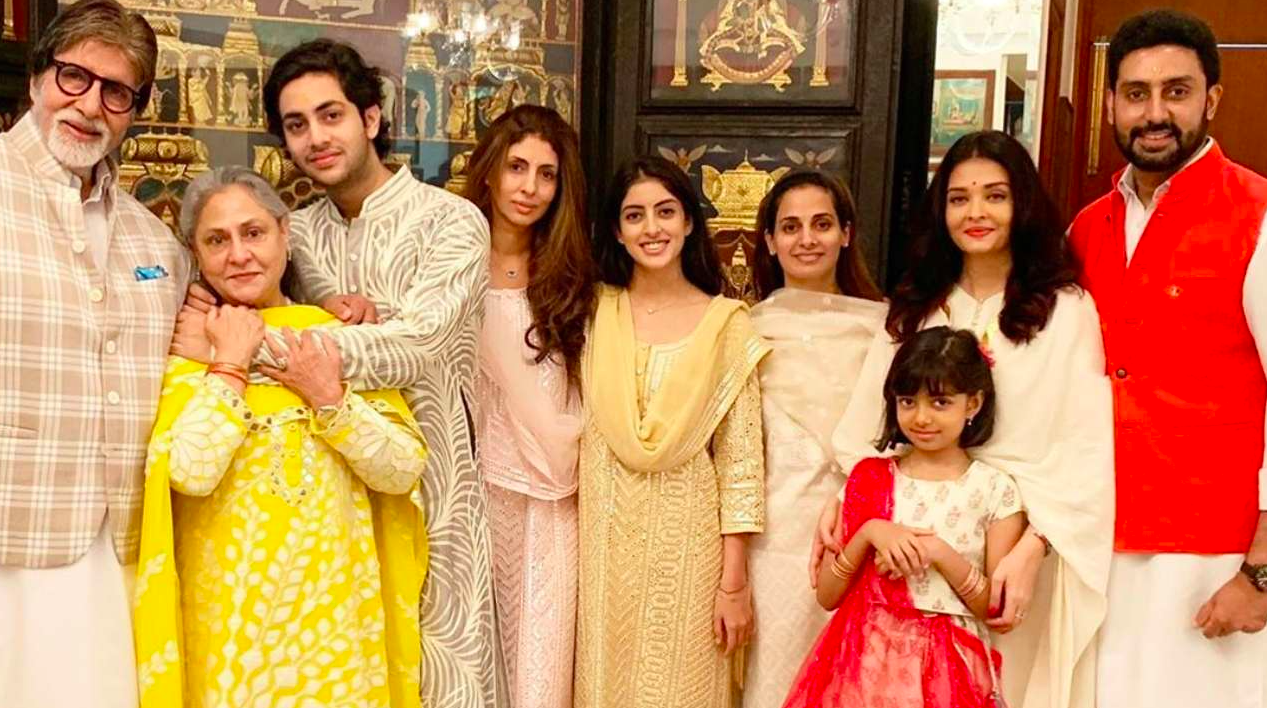 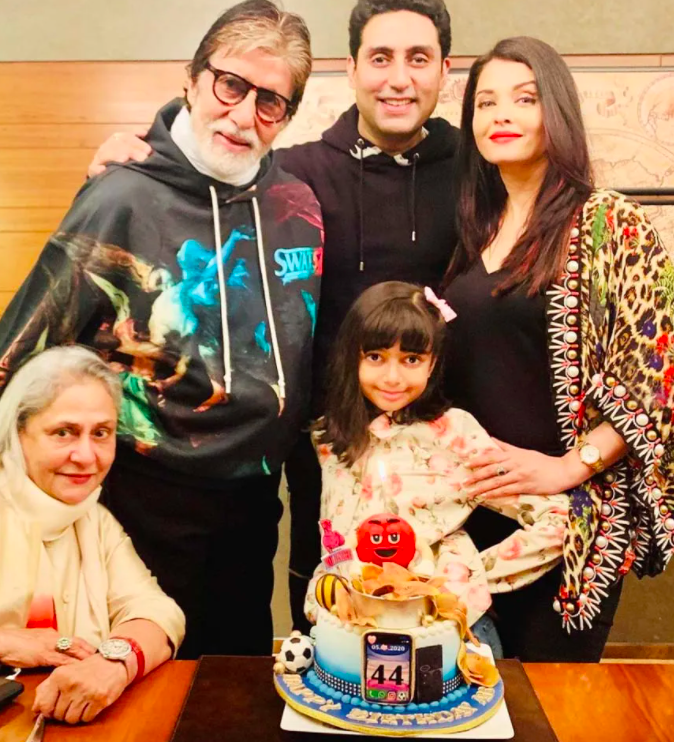 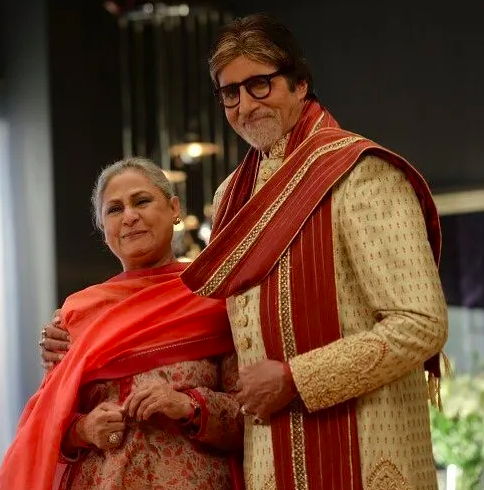 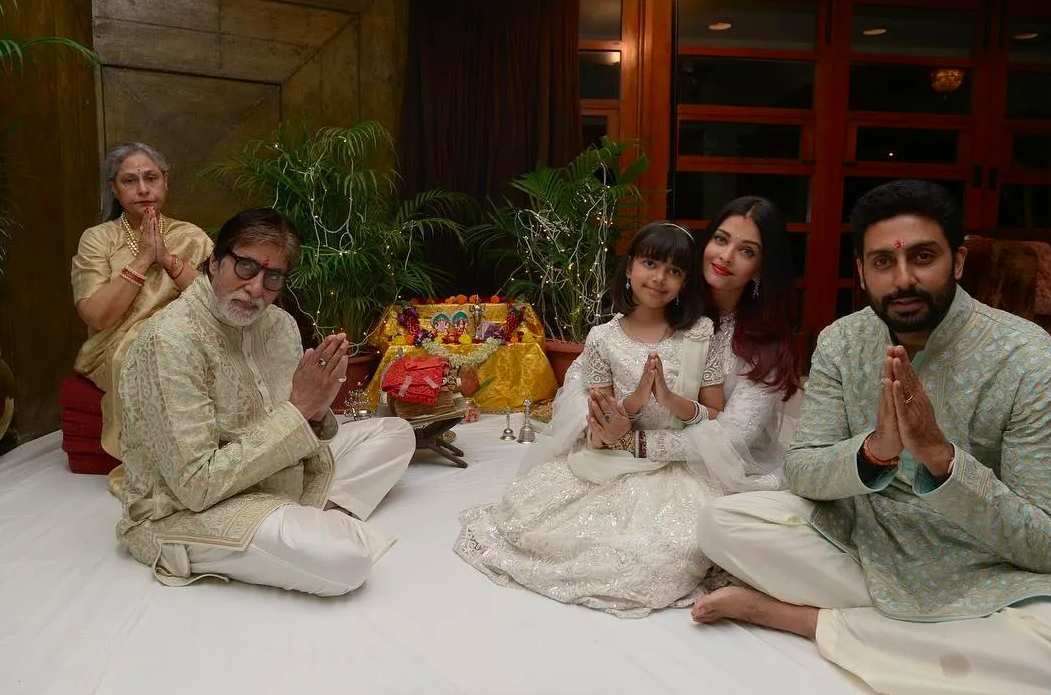 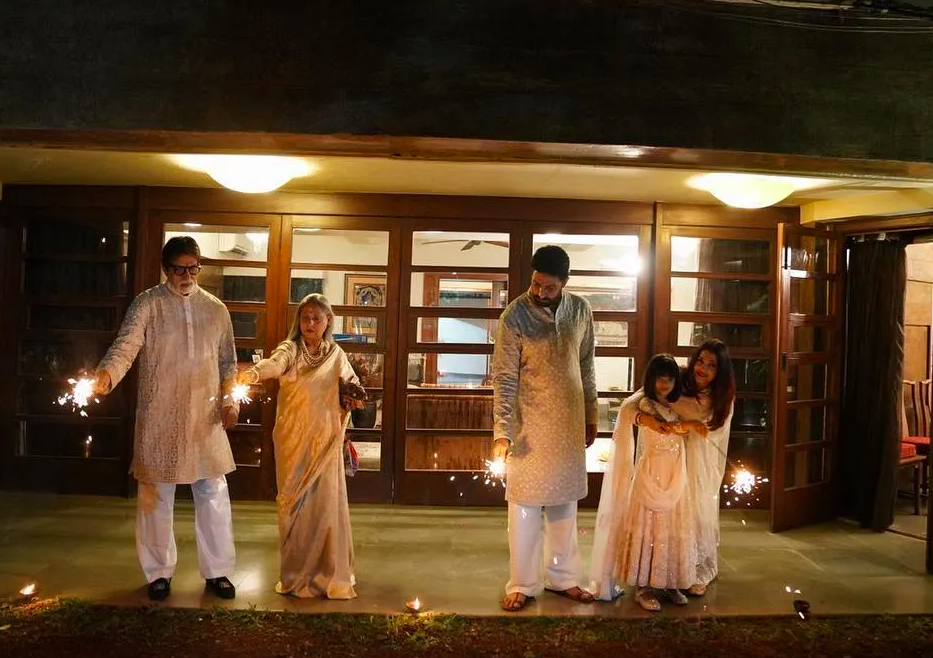 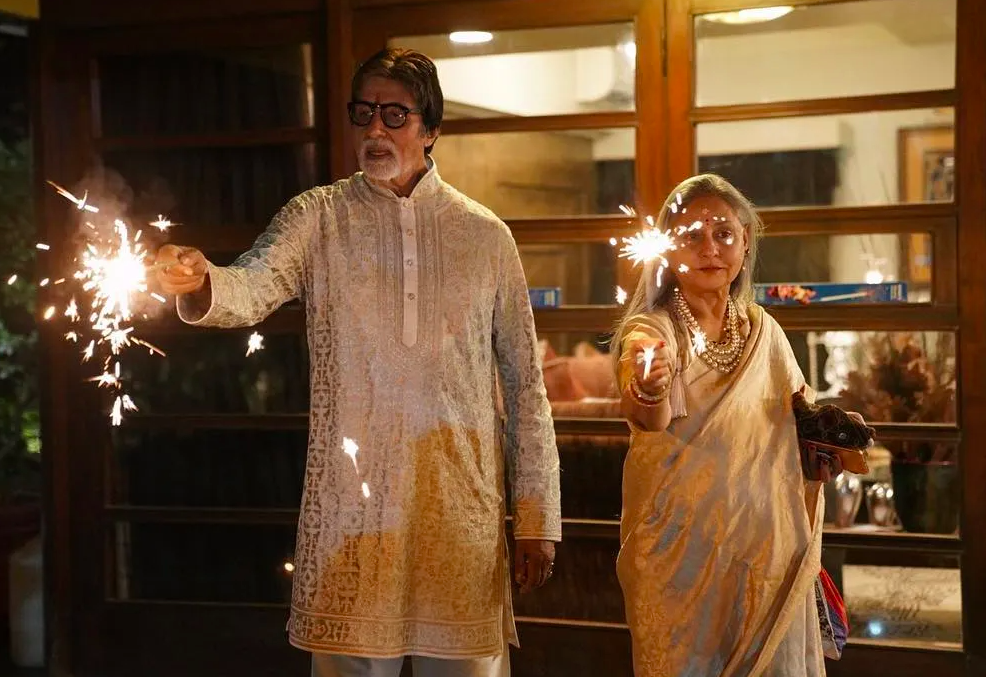 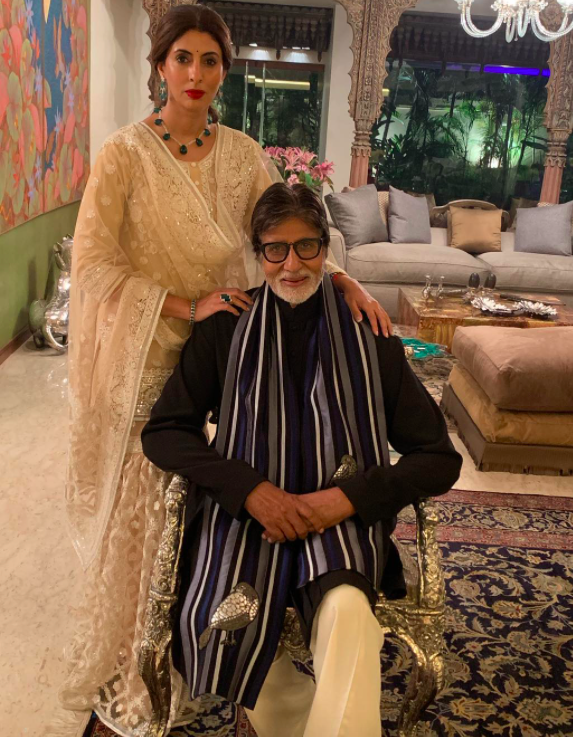 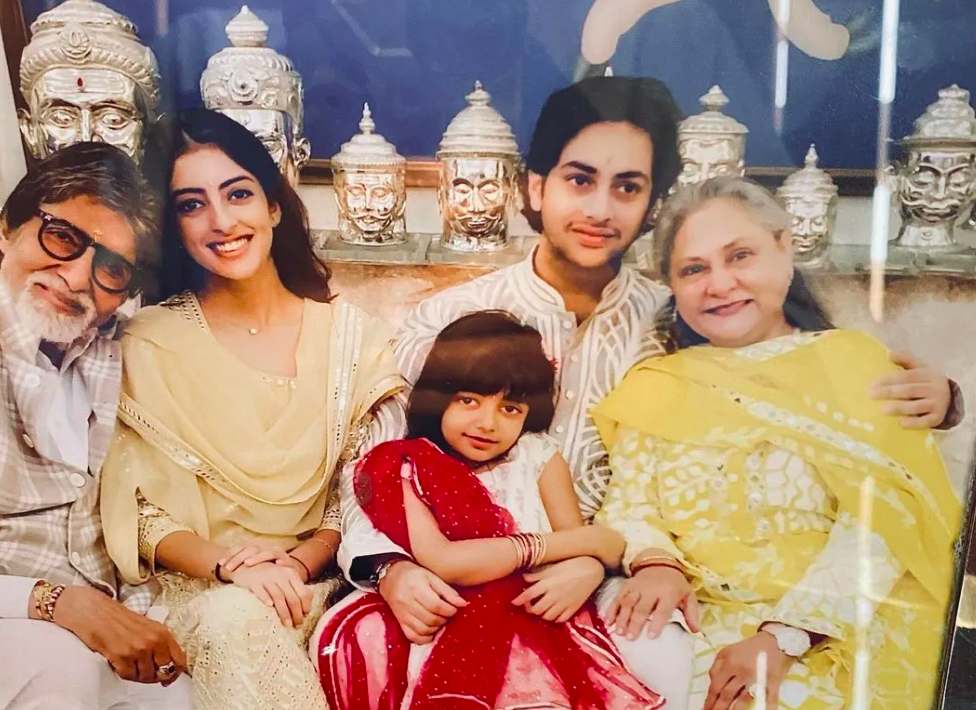 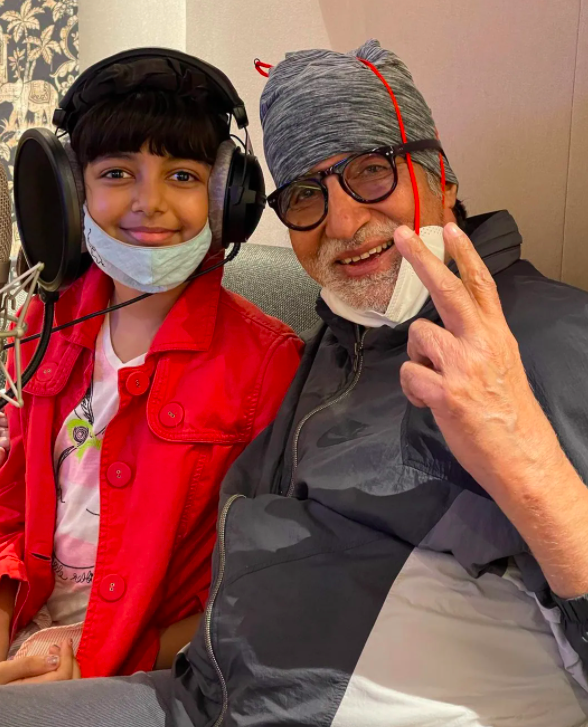 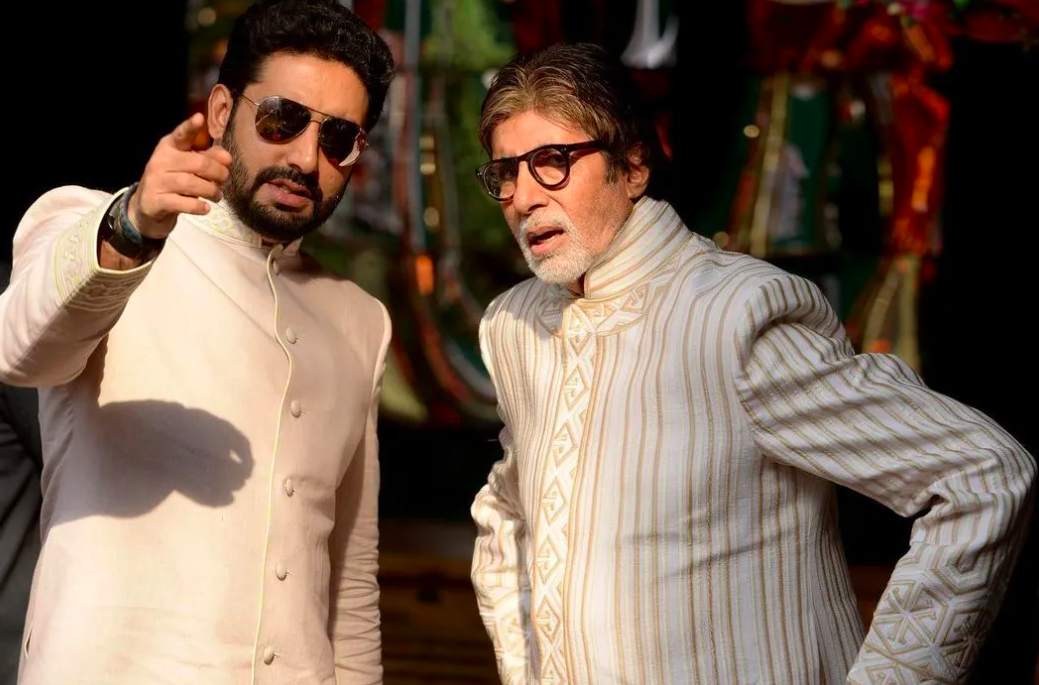