Rubina Dilaik is all set to make her big screen debut now. The shooting of the film is likely to begin in September this year. 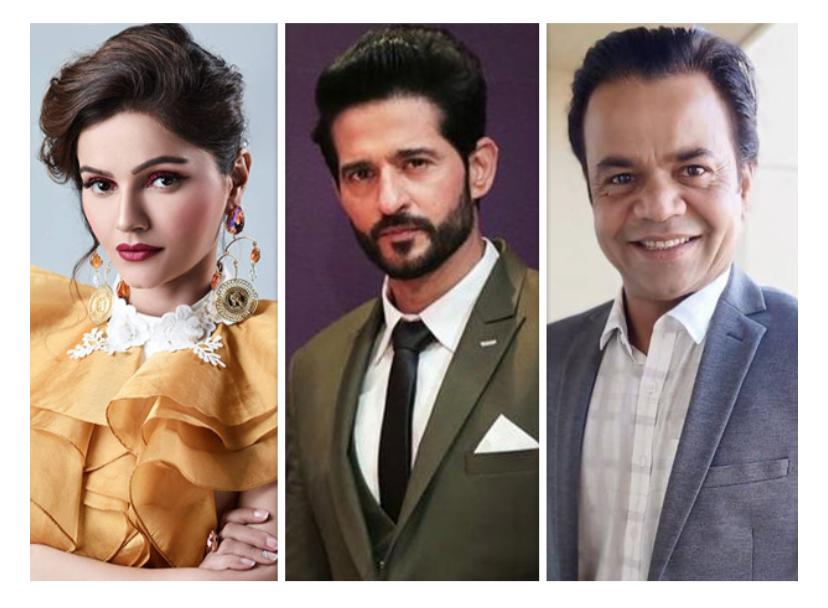 Details about the film are still unknown. The news broke out after film analyst Taran Adarsh took to his Twitter handle and announced the onset of the film. He shared, “RUBINA DILAIK MAKES BIG SCREEN DEBUT... Music composer #PalaashMuchhal - who turns director with #Ardh - has signed #RubinaDilaik for the film... #Palaash has also signed #HitenTejwani for the project... #Ardh stars #RajpalYadav... Filming starts Sept 2021. @Palash_Muchhal”

Earlier, Palash Muchhal took to Instagram and shared a collage of the actors along with the film announcement.

Rubina’s fans are overjoyed to know about her film debut and expressed their excitement about the same.

Also read: Why are netizens boycotting Cadbury products? Does it really includes Beef?

Meanwhile, the actress was recently seen enjoying a house party with her husband Abhinav Shukla and Bigg Boss friends Jaan Kumar Sanu and Naina Singh. And we are guessing that the celebrations were all about her signing the film.

On the work front, Rubina is currently seen on TV in the lead role in Shakti Astitva Ke Ehsaas Ki. The actress has acquired a huge fandom with her Bigg Boss 14 stint and win.