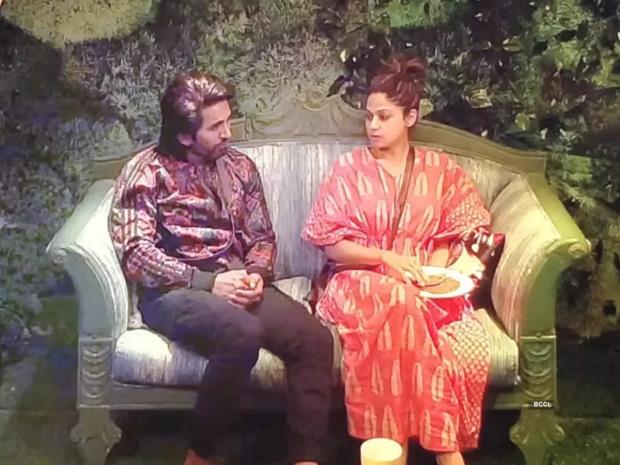 Bigg Boss 15 has recently seen some elimination. It all started when media representatives visited the Big Boss house and voted for the bottom six participants in the show: Vishal kotian, Jay banushali, Umarriaz, Rajiv Adatia, Neha basin, and Simba nagpal. As a result, the 6th participants was in a danger zone. Previously Simba Nagpal was removed and now Vishal Kotian has been removed.

The actor was one of the smartest players in the house and people were shocked when he was eliminated. Vishal Kotian stood on the show with Tejasswi Prakash and Shamita Shetty. He has considered Shamita to be his sister since the show began. They also fought several battles, but were later patch up.

However, Vishal still believes that the show is biased towards Shamita. In an exclusive interview, Vishal Kotian said: She is my sister and she is always my sister, but the truth is the truth and the relationship is the relationship. The whole family of Shamita is inside the Bigg boss house.

Gluten-free Khane ke naam par usko pura khana diya jata hai. " He added: Gluten is a medical problem that I understand, but hunger is also a medical problem. Someday I will be kept without food, I may get acidity, isn't it? Medical problem? So she got gluten-free food and all her family is set inside the house. She has OTT experience. Vo Medical Reasons ke liye bahar jati hai toh usko pura Episodes dikhaya jata hai. This means they can take a medical rest, watch episodes, understand the game, and even play accordingly.