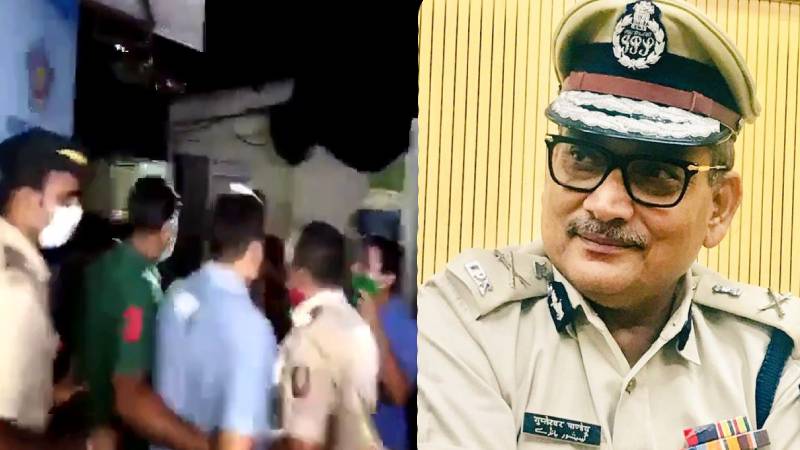 Bihar Deputy CM Sushil Modi also accused Mumbai Police of obstructing Sushant Singh Rajput's investigation. Bihar Police were spotted travelling via auto to take the statements of people related to Sushant's case. It was Ankita who noticed it and gave Bihar Police her personal Jaguar to use.