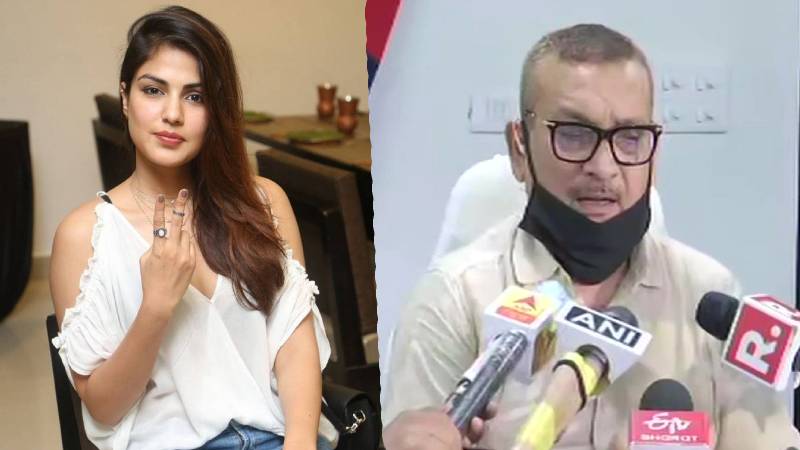 After Bihar Chief Minister Nitish Kumar clarified his stand on CBI Inquiry for Sushant Singh Rajput to Republic TV, Bihar DGP Gupteshwar Pandey gave the insights of investigation in Sushant Singh Rajput's case. Pandey revealed that he visited Sushant's house during the early days of his demise and gave his and Nitish Kumar's condolence to him.

On being asked about jurisdiction, Pandey said that Bihar Government is waiting for the final verdict of the Supreme Court. Rhea Chakraborty has filed her petition to transfer the case to Mumbai Police from Bihar Police. On being asked about the non-cooperation of Mumbai Police, Pandey said, "Our team is in Mumbai & our senior SP is in constant touch with his counterpart there. Yesterday, our team met DCP Crime & he assured that they'll cooperate. They are also waiting for SC verdict in Sushant Singh Rajput Death Case, then they'll provide us all documents."

However, what was notable when Gupteshwar Pandey said that Bihar SIT is not able to locate Rhea Chakraborty till now. Pandey also said that the Bihar Government has full faith that Sushant's case will be transferred to Bihar Police. Pandey also revealed that a lady constable and a senior Police are being sent to Mumbai soon. he also said that the Mumbai Police will hand over the investigation and reports to Bihar Police after the Supreme Court verdict comes on August 5.