A warning has been issued by the lingayats that the BJP will have to face the consequences for Yediyurappa removal. 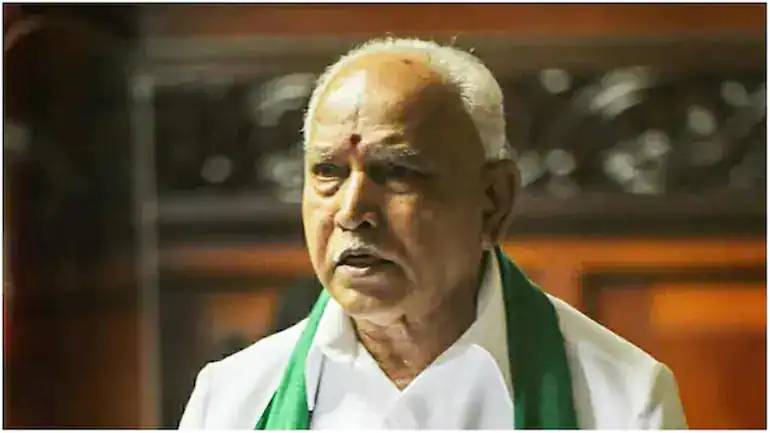 BJP is busy working on electing a new chief minister after BS Yediyurappa resigned today from being the Chief Minister Karnataka.  Meanwhile, the heads of the most influential Lingayat monasteries in Karnataka have termed the decision to remove Yedi as wrong.

A warning has been issued by the lingayats that the BJP will have to face the consequences for Yediyurappa’s removal. Earlier in 2013, he was removed by the BJP due to corruption allegations. This resulted in BJP having only 40 seats in the assembly.

Sharan Basavalinga, head of the famous Lingeshwara temple in Karnataka, said, "The BJP has taken this decision without much thought. Lingayats have demanded that Yediyurappa be allowed to complete his term, but the BJP seems to be confused. The heads of all the lingayats of the state will once again meet on this issue. They are being contacted for this. There is every possibility that this meeting will be held on Monday itself.”

Sharan Basavalinga added that the action plan regarding Yediyurappa resignation will be decided in the meeting of the lingayat heads. A community meeting of all heads was held on Sunday, with an unopposed demand of BS Yediyurappa to continue as the CM of Karnataka. He has warned that if BJP continues with Yediyurappa’s removal, there would be a major agitation in the state. However, Yediyurappa is convinced of accepting the decision of the high command.

Head of Lingeshwar temple, Sharan Basavalinga said that the high command in Delhi does not know how elections are held and won in Karnataka. Yediyurappa has formed a legitimate government and removing him can bring troubles for BJP in the state.

State's 5 thousand Lingayat’s, have come out in protest. Sharan Basavalinga said, "About 5 crore people are expecting that the BJP high command will take a decision only after considering all circumstances. If the decision is taken without consideration, then the centre will have to face the united protest of 5000 maths of the state.”

Basavalinga said, “we were not asking to make Yediyurappa the Chief Minister for the whole life, but to let him complete this term. We do not accept any other Chief Minister in this tenure. Those who are trying to remove him on the basis of age should know that Yeddyurappa may be old, but his power is unshakeable. No leader has the same information as he has up to the booth level here.”

BJP’s Karnataka Support Because of Yediyurappa

Previous Setbacks To BJP Due To Yedi’s Removal