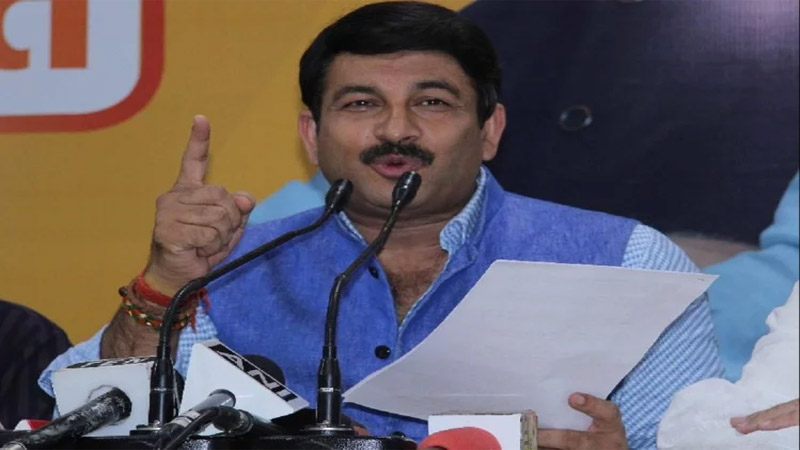 The BJP Delhi chief Manoj Tiwari announced list of 57 nominees for 57 out of 70 seats.

The BJP has also nominated AAP turncoat Anil Vajpayee. He has been given a ticket from Gandhinagar. Interestingly, the party has held back the name of the leader who will be contesting against Arvind Kejriwal in New Delhi constituency.

Elections for 70 seats in Delhi Assembly will see a triangular contest between ruling AAP, BJP and Congress. The voting will be held on February and counting will be done on February 11.