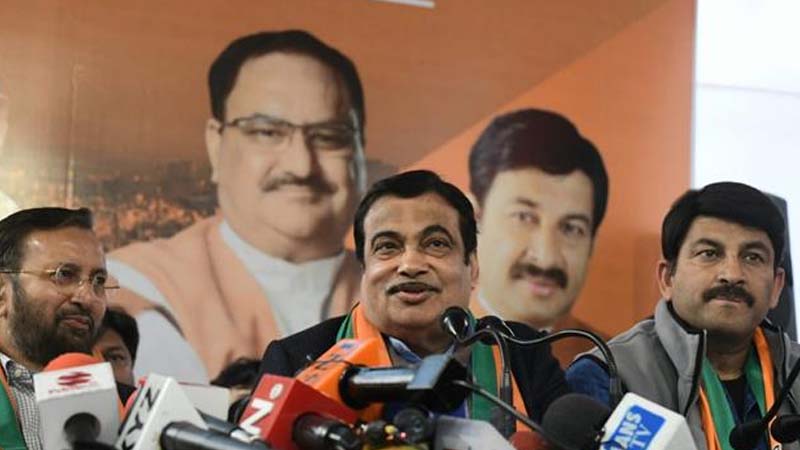 The Bharatiya Janata Party (BJP) on Friday released its manifesto for the upcoming Delhi elections. Like the Lok Sabha election manifesto, BJP's is called manifesto is 'Delhi Sankalp Patra', and has made big promises for the people of Delhi.

One of the highlights of the manifesto is the sell of wheat at Rs 2 per kg for the poor. If elected, Delhi BJP Chief Manoj Tiwari promised a corruption-free government and a development board for the newly-authorised colonies.

The manifesto also promised people of Delhi that if elected to power, they will provide clean water in their taps and the dependency on water tankers will become zero.