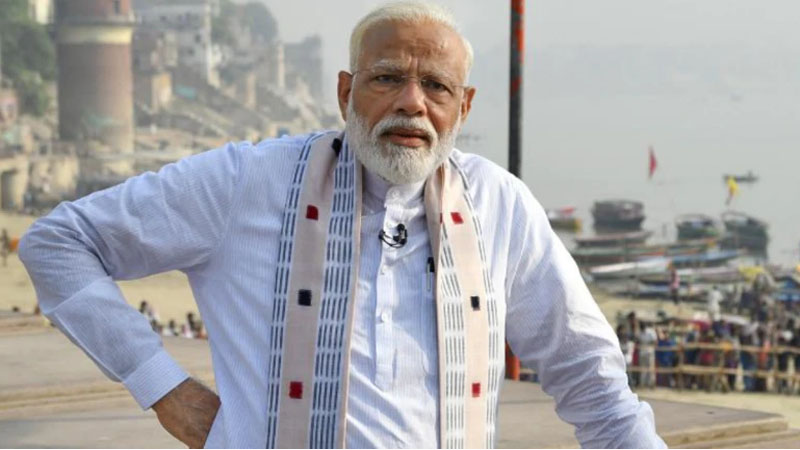 Senior BJP leader Subramanian Swammy, in a tweet said, " I welcome Namo's statement in Kolata that History as we know should be reviewed. He should implement that statement by re-naming Victoria Memorial as Rani Jhansi Smarak Mahal. Queen Victoria over India after the betrayal of Rani Jhansi in 1857 and looted India for 90 years." 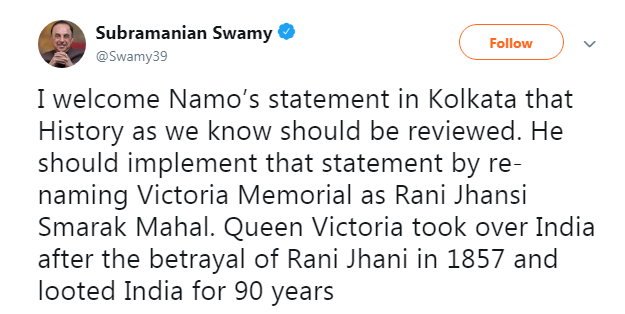 He also said, "Kolkata Port is the symbol of India''s industrial, spiritual and self independence. When this port is entering in its 150th year, it is important to make it a symbol of making of new India."