‘Bluetooth Chappals’: Know how some candidates tried to cheat in REET 2021

As per the sources, the chappals were cleverly manufactured and have been sold for around Rs 2-6 lakhs. 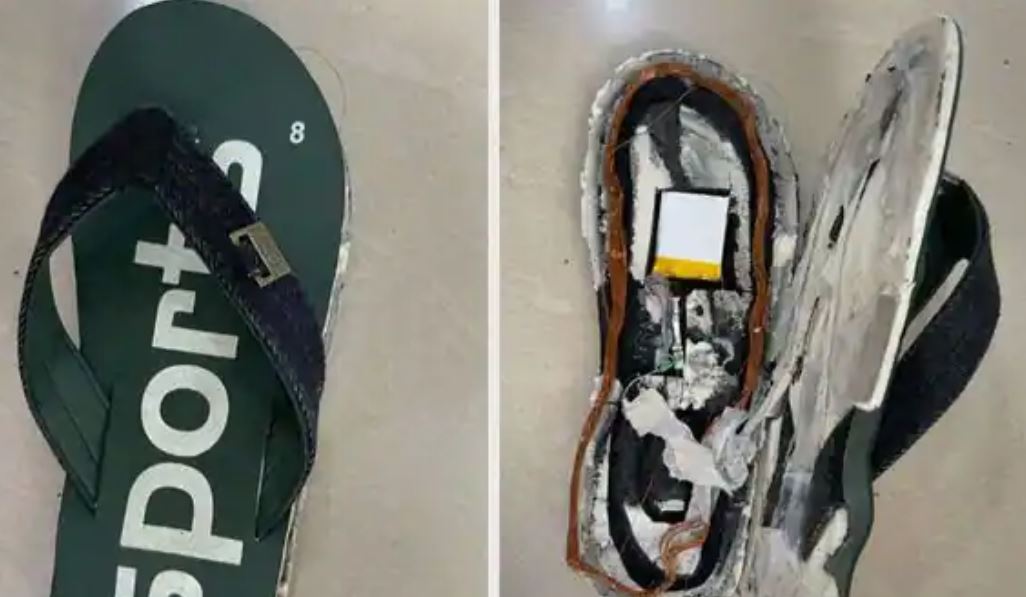 On Monday, Rajasthan Police have arrested five people accused of cheating during the top exam for recruitment of teachers in the government schools of Rajasthan. The candidates were accused of hiding Bluetooth devices in slippers during the Rajasthan Eligibility Examination for Teachers 2021.

The first person was arrested from Ajmer and then police soon found the entire cheating racket. Similar Chappals were found from Bikaner and Sikar.

Also Read: A twisted tale of monkey's revenge against an auto driver in Karnataka's Chikkamagalur

Bikaner’s Superintendent of Police Priti Chandra said that out of five, three were wearing slippers with a small calling device that had a SIM card and a tiny Bluetooth device was in their ears.

The other two accused were the members of a gang selling the slippers for Rs 2 lakh – 6 lakh. The gang leader was identified as Tulsaram Kaler.

“They were caught at a bus stand before the exam. The slippers and other devices were recovered during the checking. The main accused and the gang leader identified as Tulsaram Kaler is absconding while two members of his gang were arrested,” said SP Chandra.

Another police officer, Ratan Lal Bhargav said, “The chappal is such it has an entire phone inside and a Bluetooth device. The candidate had a device inside his ear and someone from outside the exam hall was helping him cheat.”

Expectedly, now the first shift of the exam would be conducted again.

REET 2021 was conducted on Sunday (September 26) by the Rajasthan Board of Secondary Education (RBSE) in two shifts at 3,993 centres set up across 33 districts. As many as 16.51 lakh candidates had registered for the exam for 31,000 posts in the state government schools.

The test was conducted amid tight security and mobile as well as internet service was snapped from some districts of the state to prevent cheating in the REET 2021.