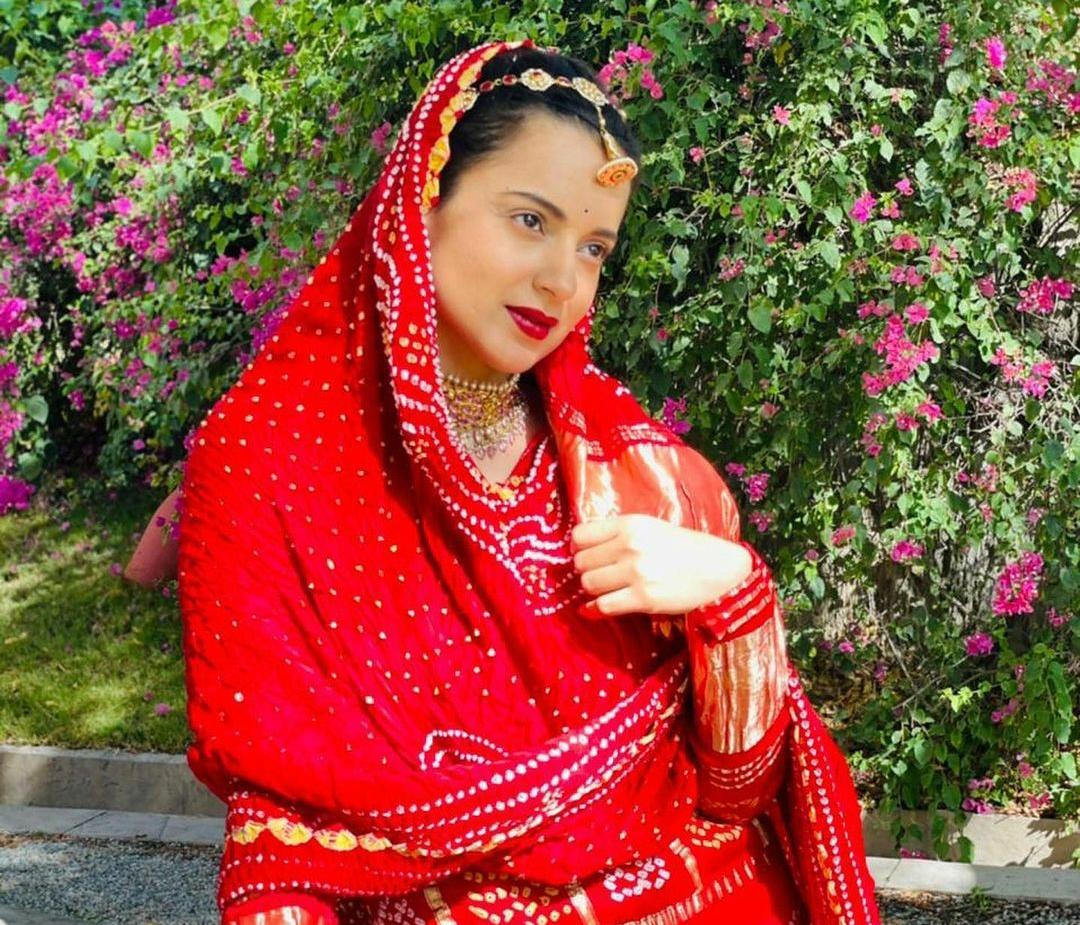 Kangana Ranaut shared the post and wrote, “Launching the logo of @manikarnikafp with the announcement of our debut in digital space with a quirky love story Tiku Weds Sheru…need your blessings”. 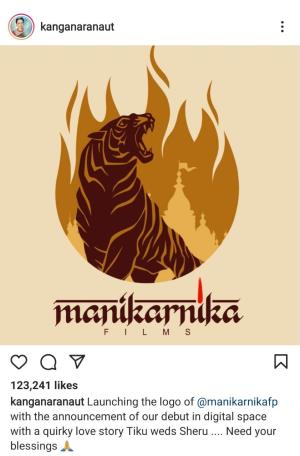 Also read: Anushka Sharma birthday special: When she thought Virat was an ‘arrogant’ man but turned out something else

The Tannu Weds Mannu actress also corrected twitter for taking the wrong name of her debut movie as a producer. She writes, “while Manikarnika films is trending, Twitter got the ‘Hindu actor’ right but the name of the film wrong it’s ‘Tiku weds Sheru’, not Sheri. Anyway, on Maharastra day with the blessings of Hindu Sherni Rani  Laxmi Bai Manikarnika and all your love, I am proud to be called Hindu Actor”.

The actress has always been very vocal about her thoughts related to any concerning topic of the country. Recently, Ranaut has posted a video targeting foreign personalities and media who are showing concerns about India’s covid situation and going a little anti-Modi. The video was captioned as “please watch warning to all those who are going to their foreign daddies o cry about India …your time is up”.

Meanwhile, Kangana Ranaut also spoke about the scope of digital space in today's time and said, "In the digital space, we will do more brilliant, new-age and niche content. We will also launch new talent and take risks with new concepts. We think digital audiences are better than regular cinema-goers A little more developed. "