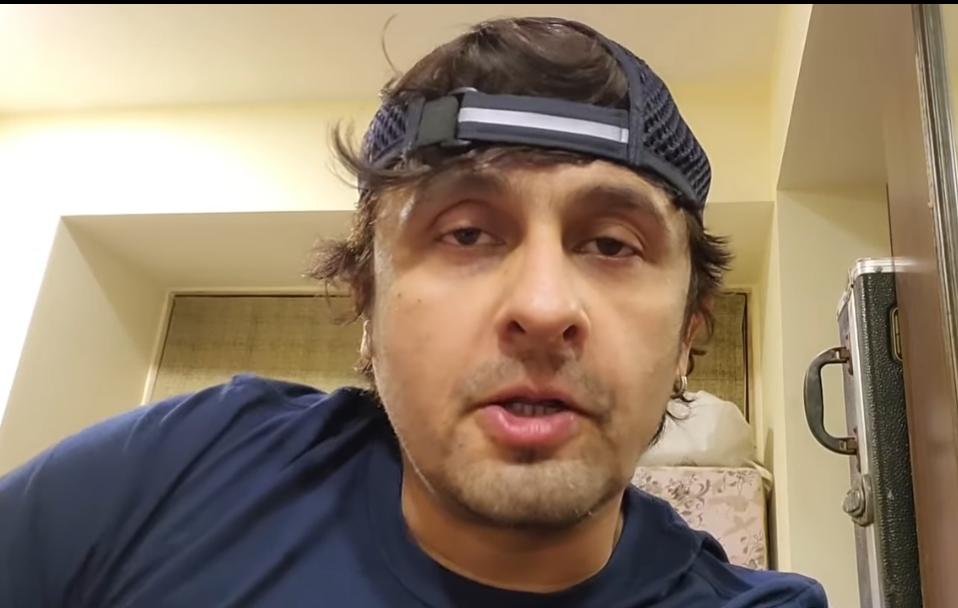 Recently, a clipping of West Tripura DM went viral where he can be seen raiding two marriage ceremonies for violating the night curfew guidelines of the Tripura Government. Those two marriage ceremonies had exceeded the curfew timings laid out by the government.  Bollywood singer Sonu Nigam took to his social media account on Wednesday and shared a video recording of his reaction to the issue. The singer can be seen speaking about the West Tripura DM Sailesh Kumar Yadav’s actions during the raid.

Nigam uploaded an IGTV video on his Instagram account with a caption, “#SonuLiveD | vlog 112| district magistrate Shailesh Kumar Yadav, this is deplorable”. He expressed his anger in the video and questioned the District Magistrate about his rough and inappropriate reaction. The DM had entered the wedding and was seen shouting at the bride-groom and even at the guests. Sonu objected to the extremely rude behavior of Yadav and said, “how dare you speak to people like this?”.  He even expressed that the DM ruined a special day of someone’s life and he had no right to behave so unrespectfully to people. He pointed that even the Prime Minister of the country Narendra Modi speaks in a very respectful manner with the citizens. 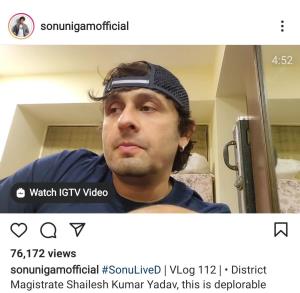 Meanwhile, after the video went viral and the internet was flooded with anger towards the DM, Yadav apologized for his behavior at Manikya Court in Tripura and said, “all I did was done during the night curfew period last night and was for the benefit and wellbeing of the people. My intention was not to hurt or humiliate the sentiments of anyone”.