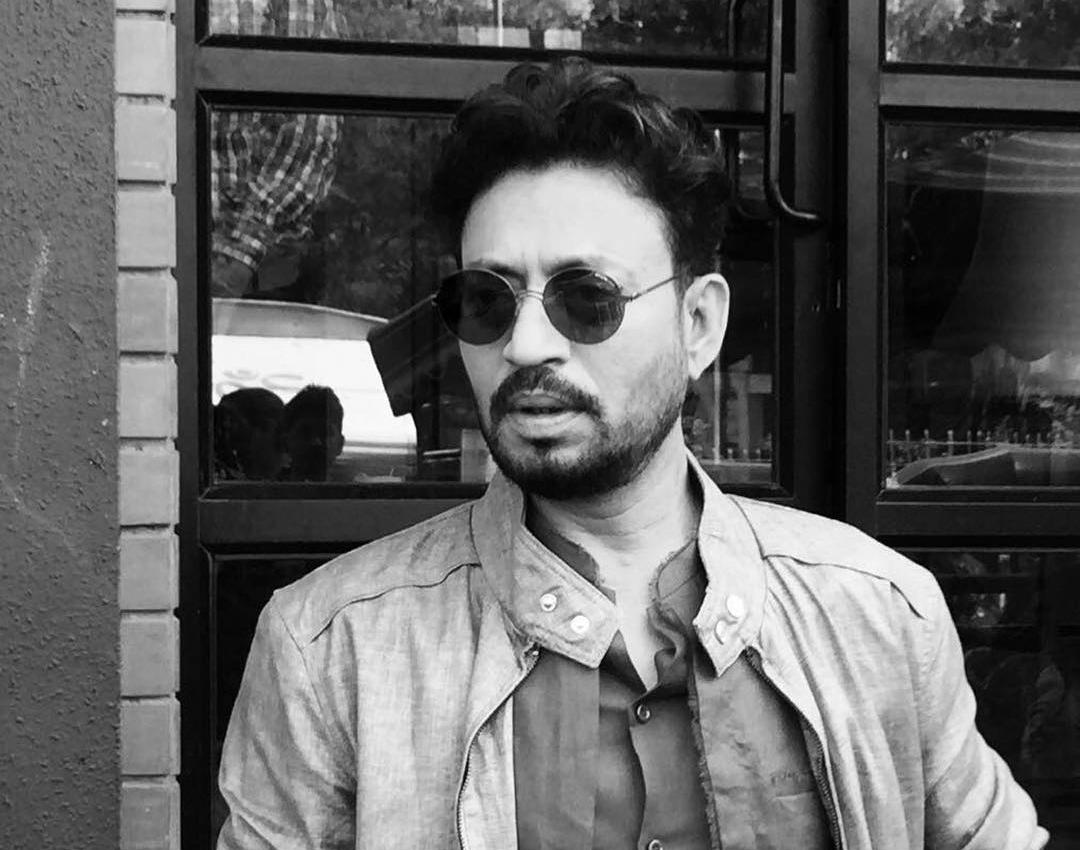 The year 2020 was not just hit by Covid 19 pandemic in India but it also threw a great loss of some excellent artists of Bollywood. From Rishi Kapoor to Irrfan Khan and Sushant Singh Rajput Indian Film industry lost one of the true gems. April 29 marks the first death anniversary of late actor Irrfan Khan. His absence on screen was felt this whole year but with the kind of work, he has done Irrfan still manages to rule millions of hearts. From playing the role of a weary cop to a cynical lover and to dacoit who once was an athlete the late actor has entertained millions of fans throughout the world. His versatile acting is not just limited to Bollywood, he gave some remarkable projects to the Hollywood industry too including Jurassic Park, Inferno, and many others.

The actor died at the age of 53 with his last project ‘Angrezi Medium’. On the occasion of his death anniversary, many fans took to their social media to pay a tribute to the late actor. One of the fans wrote, “zamana bade Shauq se sun raha tha tumhe so gae dastaan kahte kahte. Never known apart from the screen yet it hurts like lost someone very close this morning #irrfankhan #irfankhan”. Another twitter wrote, “a year of not seeing him perform of not letting those haunting eyes pierce your existence of not having that rustic voice making you believe all his dialogues. A year of not having Irrfan Khan. Aap faani hain, main lafaani”. 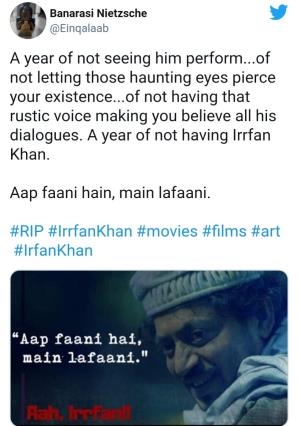 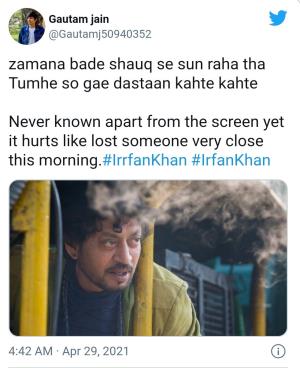 Also read: When Irrfan Khan said that actors are not ‘heroes’ they are just ‘glamorous people’

Recently, the academy awards and golden globe awards paid a memorial tribute to the late actor. Meanwhile, his son Babil Khan is all set to make his debut in acting with the movie ‘Qala’. Babil had revealed once that after his father’s death actually suffered a depressive phase in life.