Farhan Akhtar and Shibani Dandekar have been dating each other for the last three years. 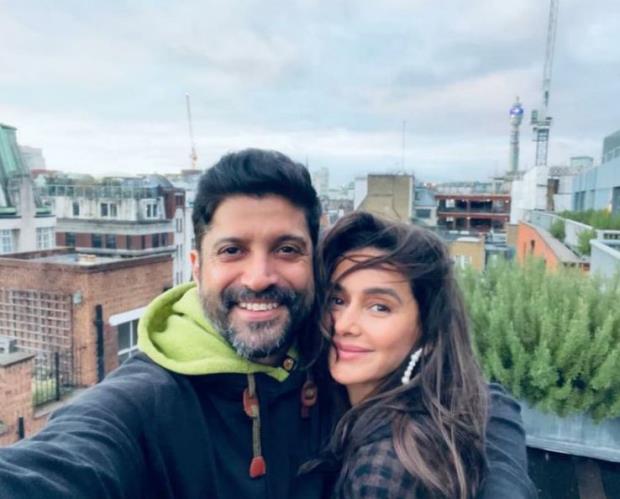 Another Bollywood wedding is on the cards. After Katrina Kaif and Vicky Kaushal, ‘Zindagi Na Milegi Dobara’ actor Farhan Akhtar is all set to tie the knot with his long-time girlfriend Shibani Dandekar in March. According to sources, the couple is going to have an intimate wedding ceremony.
Farhan Akhtar and Shibani Dandekar have been dating each other for the last three years.
As per sources, "Farhan and Shibani were planning a lavish wedding in Mumbai on March 2022. However, now they will keep it low-key as the COVID cases have been rising once again and there are many Bollywood celebs, too, who have been tested COVID positive. And so the couple has decided to get married among friends and family. Farhan and Shibani are living together and they don't want to delay their wedding amid the pandemic, and so, they thought to keep it an intimate affair."
Also read: Happy Birthday Gurdas Maan: A living legend known for his ‘Evergreen Hits’
According to reports, Farhan and Shibani have booked a 5-star hotel and have finalized most of their wedding-related things. They have also selected Sabyasachi outfits for their big day.
The two have been living together and keep on sharing their pictures on social media handles. Farhan was earlier married to Adhuna Bhabani. The two announced separation in 2017. Farhan has two daughters from his first marriage – Shakya and Akira.