While granting bail to the trio, Justice N.W. Sambre will pass a detailed order in the matter on Friday. 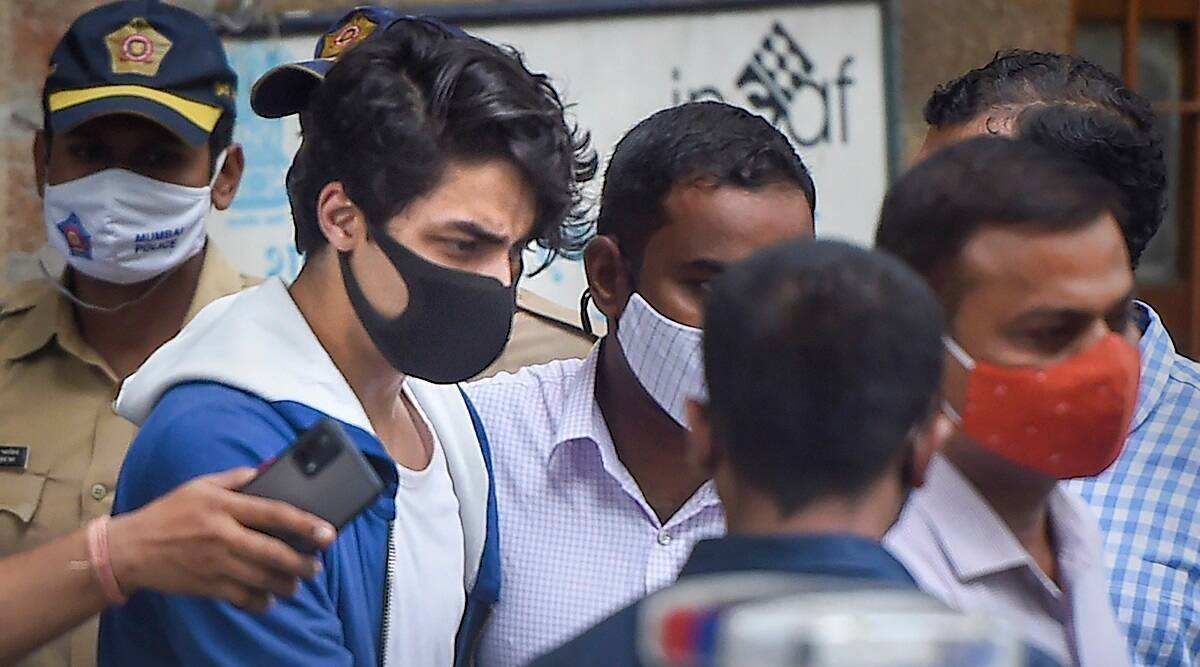 In a major relief, the Bombay High Court on Thursday granted bail to Aryan Khan, Arbaaz Merchant and Munmun Dhamecha who were nabbed in the cruise ship rave party raided by the Narcotics Control Bureau.

While granting a conditional bail to the trio, Justice N.W. Sambre passed the operative order and the detailed order is expected on Friday.

Accordingly, the trio of Khan, Merchant and Dhamecha will not step out of the jails till the court's orders are received, said a defence lawyer.

The accused trio -- along with five others -- were detained on October 2 when the NCB swooped on the alleged rave party aboard the Cordelia Cruise ship.

The following day (October 3) they were formally arrested and have been away from their homes for the past 27 days as their case grabbed national attention.

Later, during the investigations, the NCB had nabbed another 12 more persons some of whom have secured bail from the Special NDPS Court.