The police said that girl, however, managed to hide the pregnancy from her parents and gave birth at her residence with the help of YouTube videos. 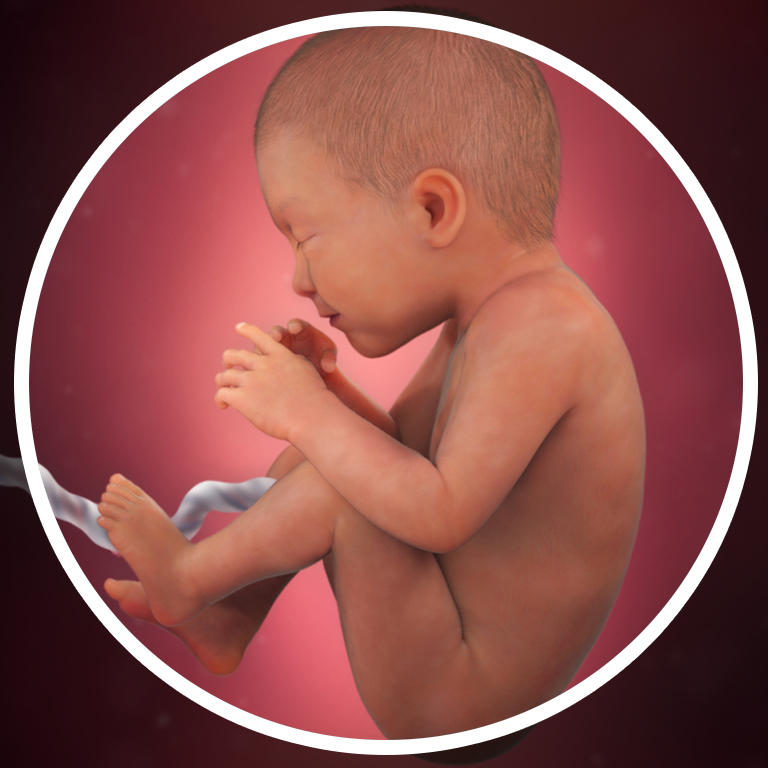 A shocking incident has come to light from Kerala. Here a 17-year-old girl gave birth to a child at her residence with the help of YouTube videos, while her parents did not even know about her pregnancy. The police have arrested her 21-year-old boyfriend.

The case is from the Mallapuram district of Kerala where the girl gave birth to a child on October 24. The girl's blind mother came to know about the baby three days after the delivery.

After delivery, the girl remained locked in her room for three days and later, due to infection she had to come out of the room with the child, from where both mother and child were taken to the hospital.

The Child Welfare Committee (CWC) told the police about this pregnancy. Police investigation revealed that a 21-year-old boy living in the girl's neighbourhood got her pregnant and advised to cut the umbilical cord by watching YouTube at the time of delivery.

Police said that the accused boy from the neighbourhood took advantage of the situation in the girl's house.

The police have arrested the 21-year-old neighbour, who was her boyfriend, under sections of the POCSO Act for impregnating the minor girl. It was also revealed that parents were aware of the relationship between the minor girl and her boyfriend.