Vasisth is accused of threatening, coercing and luring women with money to act in pornographic films. 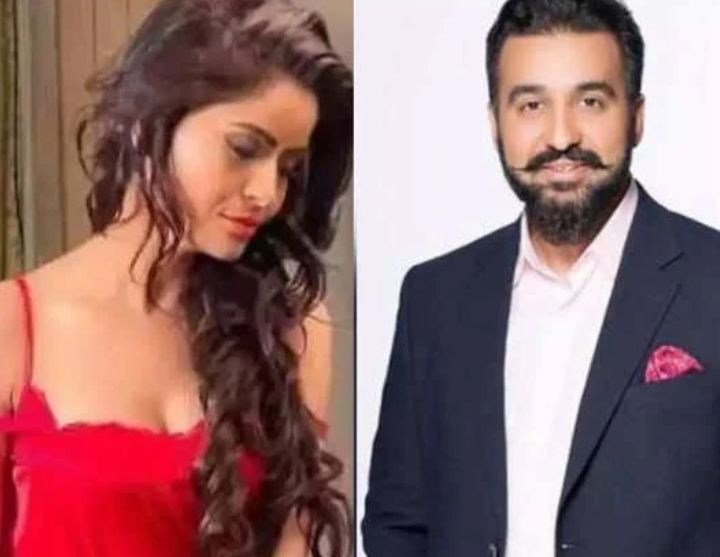 Bollywood film actress Shilpa Shetty's husband Raj Kundra's problems in the pornographic film Racket are constantly on the rise. Raj has been in jail for a long time. The first one to be named before Raj Kundra in this case is actress Gehana Vasisth. Now Gehana is once again afraid of arrest as the case escalates. That is why the actress has pleaded for bail.

Earlier in August, a Mumbai Sessions Court had also rejected her anticipatory bail plea in connection with the FIR registered against her in Malvani police station, which was then transferred to the Mumbai Crime Branch.

Vasisth moved the anticipatory bail application apprehending arrest in the FIR registered under Sections 354C (outraging modesty of woman), 292 and 293 (sale of obscene material) of the Indian Penal Code; Sections 66E, 67, 67A (transmission of sexually explicit material) of the Information Technology Act; and provisions of the Indecent Representation of Women (Prohibition) Act.

Justice Sandeep K Shinde pronounced the verdict today after reserving the matter for orders on September 1, 2021.

The police's case against Vasisth is that she had lured women with the promise of small acting jobs and forced them to act in obscene movies. These movies were then uploaded on the mobile app Hotshots, allegedly owned by Kundra.

The police subsequently also filed an application before a lower court to add another charge against Vasisth under section 370 (detaining a person against their will) of the IPC.

Advocate Abhishek Yende, representing Vasisth, had earlier told the High Court that his client allegedly has a ‘No Objection’ from the complainant, and thus arguing that IPC section 370 (regarding forced labour, trafficking) shouldn’t be added to the list of charges.