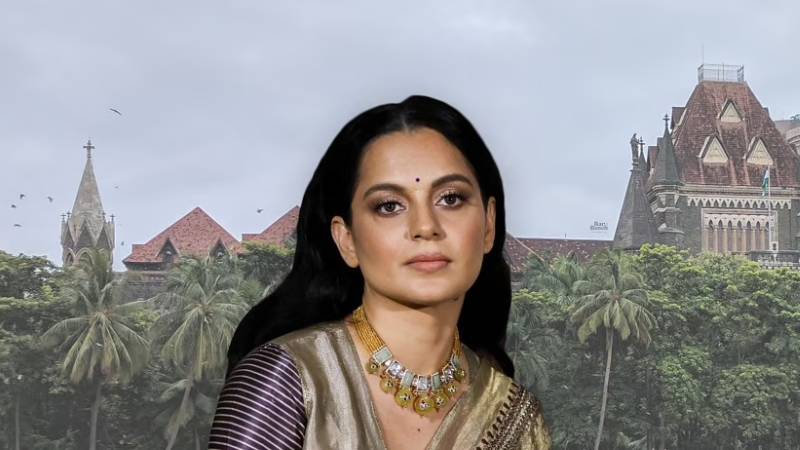 The row between Bollywood actress Kangana Ranaut and the Maharashtra state government took a legal turn after the actress filed a case against the Brihanmumbai Municipal Corporation (BMC) for compensation worth ₹2 crores for all the damages. On September 9, the BMC demolished parts of actor Kangana Ranaut's Pali Hill bungalow, a day after issuing notice regarding the same.

The corporation also knocked down parts of her Bandra office, citing 'illegal alterations' as the reason. Kangana has also called BMC's move 'premeditated and vitiated'. The Indian Motion Picture Producers' Association had come out in support of Kangana Ranaut, condemning the demolition of "illegal alterations" in her house by the Brihanmumbai Municipal Corporation (BMC).

Now, going by the reports of Live Law, the Bombay High Court is all set to pronounce its verdict on November 27. However, it will be interesting to see as Kangana and her sister  Rangoli has been summoned on November 23-24 for the third time in the sedition case by the Mumbai Police.