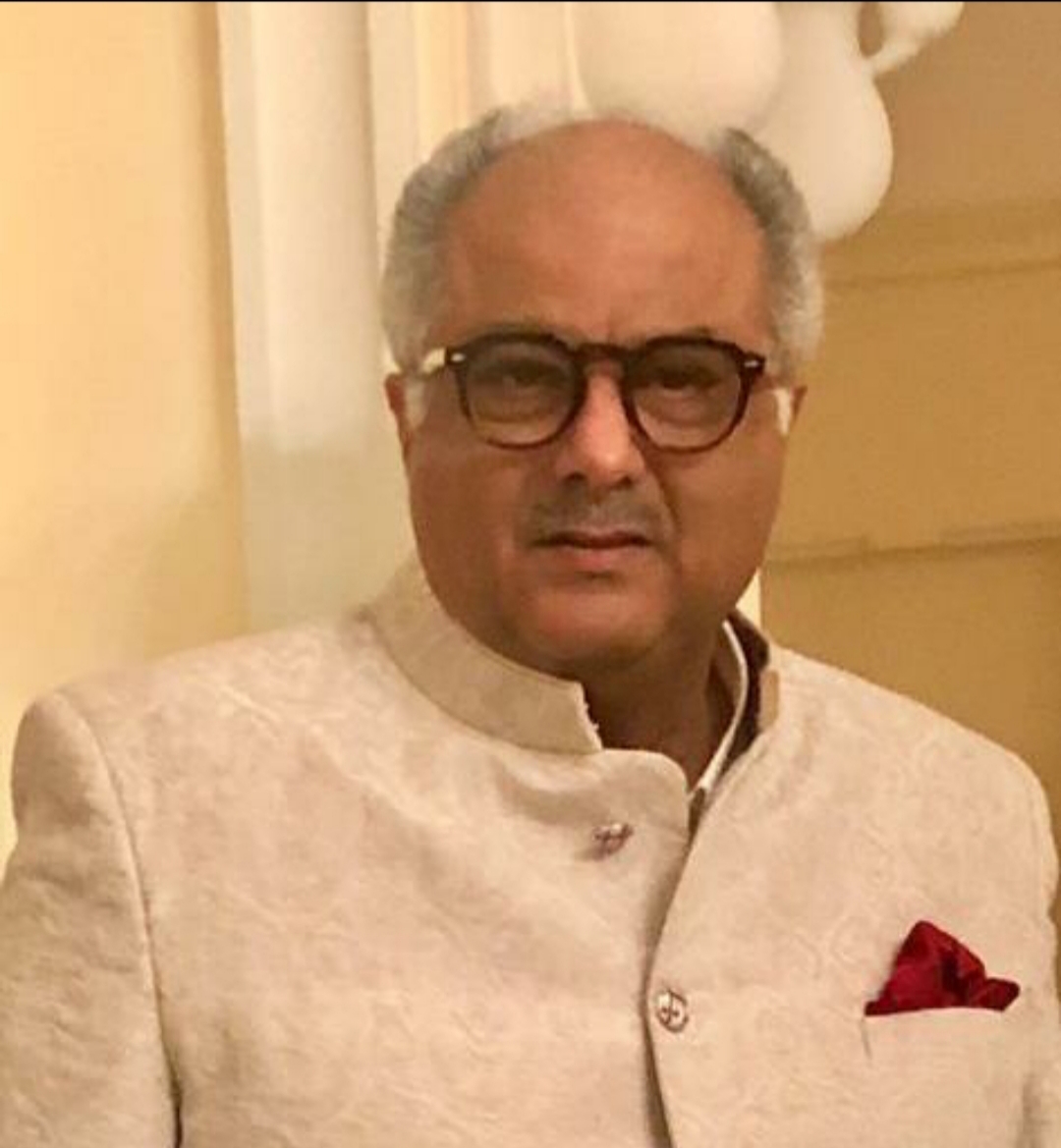 Pawan Kalyan’s ‘Vakeel Saab’ crossed all hurdles and came out as a winner at the box office with Rs 80 Crore as the Andhra Pradesh and Telangana box-office collection. Distributors crossed the profit lines at the end of the first week after the movie was sold to the Telugu audience.

It is being said that the movie would have earned more during the first week but due to the pandemic restrictions and the political turbulence going on in the Southern states. ‘Vakeel Saab’, the action drama is adapted from the Bollywood film Pink. While  Amitabh Bachchan and Taapsee Pannu starrer Pink has a net collection of Rs 110 Crore in 10 days Vakeel Saab also seems to reach there soon.

In view of the challenging times of Covid, the movie is doing quite well. With limited footfall in the cinema and the shift from theatre to OTT has, the entertainment industry experienced a great loss. And if still, a release finds a way to gain this much box office collection it is like a silver lining in the dark sky.

The original adaptation Pink has till now seen three styles. In Hindi with Amitabh Bachchan, in Tamil with Ajith, and now Telugu with Pawan Kalyan. The recently released version is the biggest one out of all the versions. In an interview with Pinkvilla Boney Kapoor, the co-producer of Vakeel Saab expressed his views on the box office collection so far. He said, “what more can a producer ask for? It’s gratifying to get both critical acclaim and commercial success”.