In a Facebook live broadcast, a British Indian man claimed that his positive PCR test at Mumbai International Airport was a "scam" that led him to miss his father-in- law's funeral. 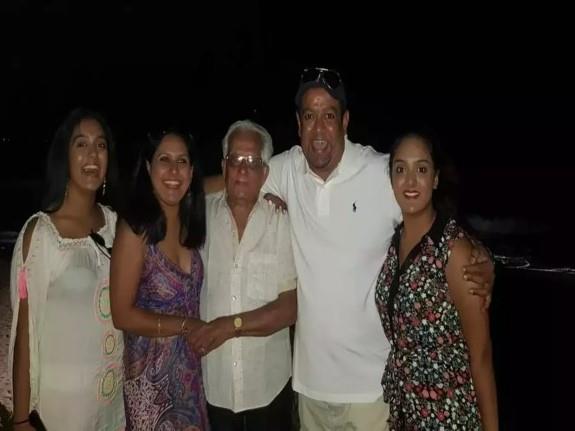 Mumbai, 3 January: Mandatory Covid-19 testing for passengers at airports has caused havoc and delays, with many flying to India having a traumatic experience. In one such example, an Indian-origin guy from the United Kingdom alleged that the Mumbai airport's test and quarantine process is a "scam" to get money.
On December 30, Manoj Ladwa and his family came to Mumbai to attend his father-in- law’s funeral.
At the airport test center, he tested positive for Covid. Ladwa tested positive for Covid at the Mumbai airport test center after receiving a negative test result before boarding the jet from London's Heathrow airport. Ladwa was so taken aback by the result that he sought a second Covid test in Mumbai for confirmation, but he was turned down.

"I have been magically tested positive at Bombay international airport. These four people are from the same flight as us, Virgin. Apparently, Virgin let so many of these people on a flight who are all positive but were negative yesterday," At the airport, Ladwa described his story.
Also Read : 'Will jail Majithia in minutes if spotted in Punjab': Dy CM Randhawa

"I am here trying to get to my father-in-law's funeral. Sharmili, her father died 24 hours ago, we rushed to get to India and these people are screwing this over to try and get more money out of us. Please help us. This is just unreal," he added.