Sedition is ‘Colonial’. Is it still needed? CJI asks Centre

Supreme Court issued a notice to the Centre on a plea challenging the constitutional validity of the sedition law. 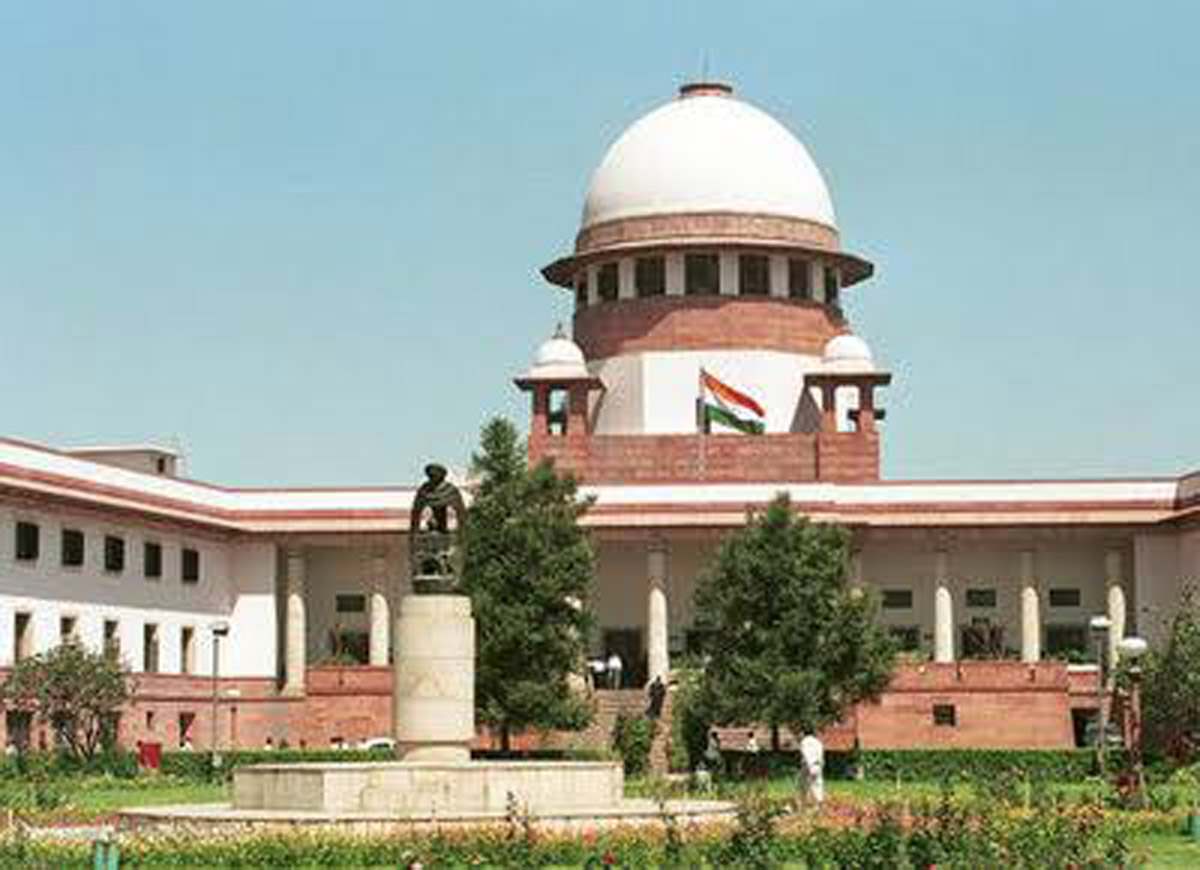 On Thursday, the Supreme Court has issued a notice to the Centre related to the pleas which are challenging the constitutional validity of the ‘colonial-era’ sedition law.

A fresh plea has been taken up by the Supreme Court and the Chief Justice of India has asked if the “Colonial law which was used by the British to silence (Mahatma) Gandhi was still needed after 75 years of independence?” CJI N V Ramana asked, “This was the law used by the Britishers to silence Mahatma Gandhi. Do you think this law is still necessary?”

The bench of chief justices have shown concern over the misuse of the sedition law and have stated that there was no accountability. The CJI-led bench said Attorney General KK Venugopal, “Our concern is the misuse of the law and no accountability of the executive. If you go see the history of charging of this question, there is minimal conviction, and the conviction rate is low.”

Also Read: Explained: What is ‘One Nation, One Ration Card’, how is it useful?

The bench added, “Our concern is the misuse of this law and the accountability of agencies in using it. There is a serious threat of misuse.”

What was the plea?

The plea was filed by Retd Major-General SG Vombatkere. In the plea, the retd army officer has challenged that the Constitutional validity of the sedition law. He said that Section 124-A of the Indian Penal Code is unconstitutional and should be “unequivocally and unambiguously struck down.”

The plea read, “The petitioner contends that a statute criminalizing expression based on unconstitutionally vague definitions of 'disaffection towards Government' etc. is an unreasonable restriction on the fundamental right to free expression guaranteed under Article 19(1)(a) and causes constitutionally impermissible 'Chilling Effect' on speech.”

Also Read: Compensation must be given to families of Covid victims, frame guidelines within 6 weeks: SC directs Centre

Here are the top three quotes on Sedition Law by the justices of the apex body:

1.) The CJI-led bench said, “This is like if a police officer wants to fix anybody in a village for something, he can use Section 124A. Everyone is scared.”

2.) Chief Justice compared the law with the carpenter and said, “There is enormous misuse. Use of sedition is like giving a saw to the carpenter to cut a piece of wood and he uses it to cut the entire forest itself.”

3.) “We are not blaming any state or government, but look at how Section 66A of the Information Technology Act is continuing to be used, how many unfortunate people have suffered and there is no accountability for this..,” said the CJI.