After consuming poison on FB live, Dharamveer named Congress MLA, a police officer and among others, the reason behind taking this extreme step. 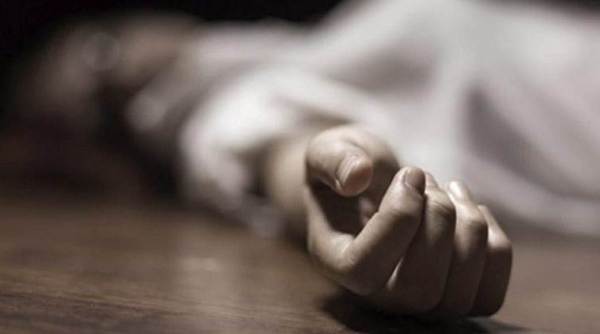 Dharamveer, operator of the Govind Dham Gaushala, Lambra and brother of a senior BJP leader, Mandeep Bakshi, who attempted suicide by consuming poison on Facebook livestream on Monday in Jalandhar, has reportedly succumbed to death.

While livestreaming his suicide attempt, the deceased named several people for causing mental harassment to him.

He even named a Congress MLA, a police officer and several other persons alleging that he was going through psychological trauma because of them as they had repeatedly threatened him to close his gaushala.

After consuming poison on FB live, Dharamveer named Congress MLA, a police officer and among others, the reason behind taking this extreme step. He said he was fed up of receiving threats and already fearing he’ll be killed, therefore, he decided to commit suicide.

Meanwhile, responding to the attempted suicide case, Lambra police said that the doctors had declared Dharamveer unfit to make a statement, therefore, they had not yet got his statement on the issue.

They said only when they’ll take his statement; an action would be taken against all the accused named in the live video.

When asked, why the accused were threatening Dharamveer to close gaushala, the police said, “The allegations made by him have been noted but we can only take further action after we record his statement.”