As per the expert, “We have more understanding of how these storms would impact power systems, but that's all on land. In the ocean, it's even more difficult to predict.” 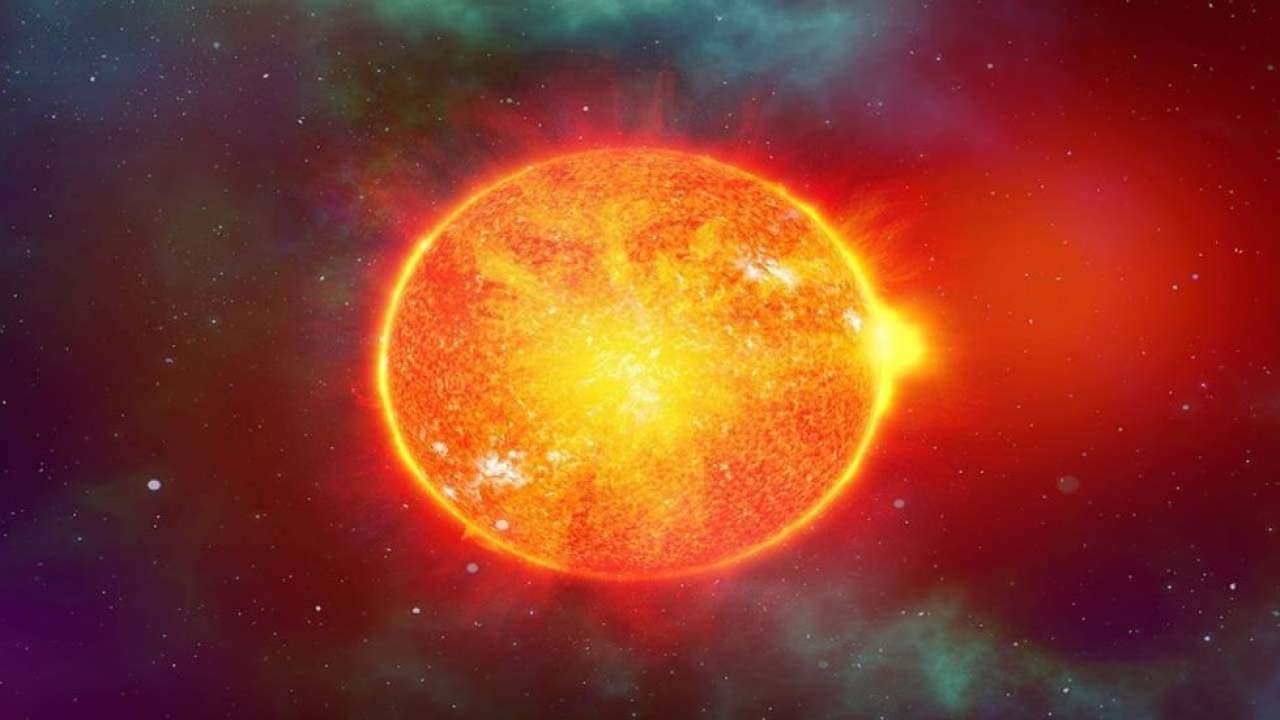 Solar storms are known to cause damage to electrical grids and cause blackouts, however, experts have warned that this time massive solar storms may adversely affect the internet system globally, which may cause internet outrage.

This information was shared during SIGCOMM 2021 data communication conference last week by Irvine’s Sangeetha Abdu Jyoti. In the conference, she revealed that during solar storms local and regional internet infrastructure would be at low risk of damage as fibre optic cables are mostly used by geomagnetically induced currents.

She further stated that the same cannot be said for undersea cables even though most of these continents are connected via fibre optic cables, the repeaters that amplify the current at regular intervals are highly susceptible to failure, and if most of these repeaters on a network go offline, it could be enough to create an internet blackout in a particular nation that only relies on the internet coming from undersea cables.

Abdu Jyothi, in a conversation with the WIRED, said, “What really got me thinking about this is that with the pandemic we saw how unprepared the world was. There was no protocol to deal with it effectively and it's the same with Internet resilience. Our infrastructure is not prepared for a large-scale solar event. We have very limited understanding of what the extent of the damage would be.”

The expert added, “Abdu Jyothi added, "There are no models currently available of how this could play out. We have more understanding of how these storms would impact power systems, but that's all on land. In the ocean, it's even more difficult to predict.”

While explaining the reason she said that internet outrage would be caused because we have limited sources in our hands.

Previously, such severe solar storms were reported in 1859, 1921 and 1989. The most recent solar storm (1989) caused a nine-hour internet blackout in northeast Canada.