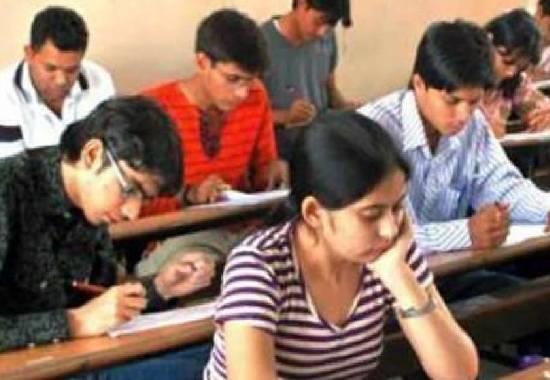 In a major development, Bihar SSC CGL 2022 registration date on Saturday was extended after Students' organization appealed to the State Government to extend the last date of filling up the form. A month before, the State government had announced vacancies for Bihar SSC CGL 2022. Bihar Staff Selection Commission (SSC) had sought applications for the appointment of eligible candidates for more than 2 thousand posts. The total number of posts for recruitment is 2187.
To fill Bihar SSC 2022 form, the State Government had sought various certificates from the candidates including NCL, Domicile, and IT Return. Following this candidates headed to their respective Block in huge numbers as Bihar SSC announced the vacancy after a hiatus of more than 5 years. Therefore, due to high traffic and massive number of certificates application from the students, the server of the Block crashed.
As a result, a large number of students could not get their certificate in the given time. Following that various students organisation appealed to the state government to extend Bihar SSC CGL Form Dates or else they will protest.
Finally, the State Government nodded to the multiple requests and extended Bihar SSC CGL 2022 Online Form Dates.
Here is Bihar SSC CGL 2022 New Dates:
Also Read: Shilpi Raj MMS Leaked Video: Man who recorded Bhojpuri Singer's 'naked' clip is traced; Know who was that?