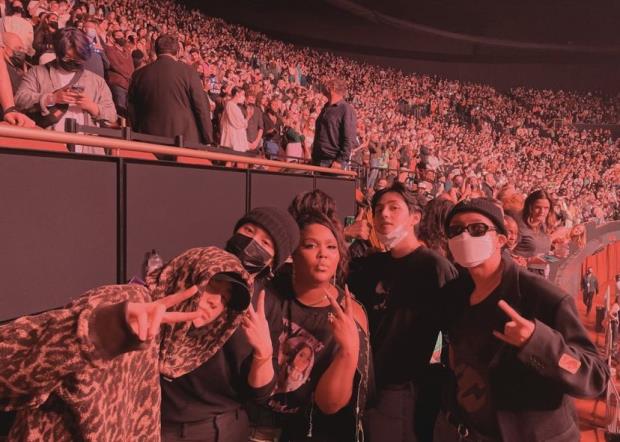 BTS members Jungkook, Jimin, V and J-Hope recently attended Harry Styles concert Love On Tour in Los Angeles. A video of them enjoying the concert and having a blast together has been shared on their official Twitter handle.

The concert was in Los Angeles and is part of Harry Styles: Love On Tour. They shared a video and photos from the event on their Twitter handles.

On Twitter, J-Hope shared a video of him, Jimin, V, and Jungkook singing along to Styles's "Falling." They let their emotions do the talking and did not have much to say in their tweet, except tagging Harry Styles. They also used heart emojis for the singer in the tweet. 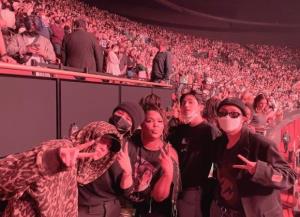 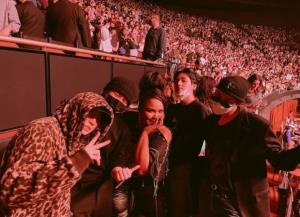 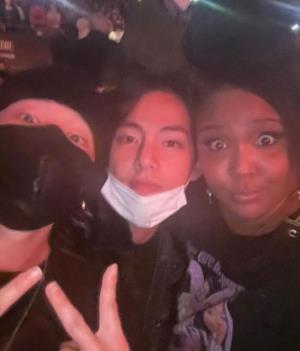 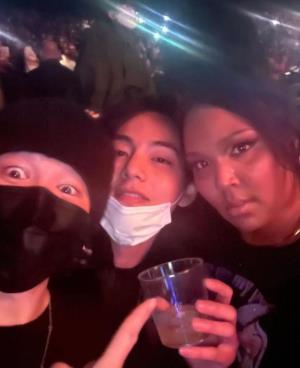 The video raked up 3.8 million views in two hours.  The BTS members also met Lizzo in Los Angeles. The show took place at The Forum in Inglewood, California, and as members of BTS were already in LA, California, in preparation for their own five-day concert that starts tomorrow, November 21, 20201 at the Microsoft Theatre in Los Angeles.

While BTS members left before the concert could end, their short appearance made a lasting impression while Harry gave them a special mention from the stage.

As per media reports, BTS have numerous commitments lined up during their visit to Los Angeles. They have four events scheduled for the end of this month and start of December. The concert is being held at the SoFi Stadium on November 27, 28 and December 1,2. The tickets had been sold out when the bookings had opened in October this year.