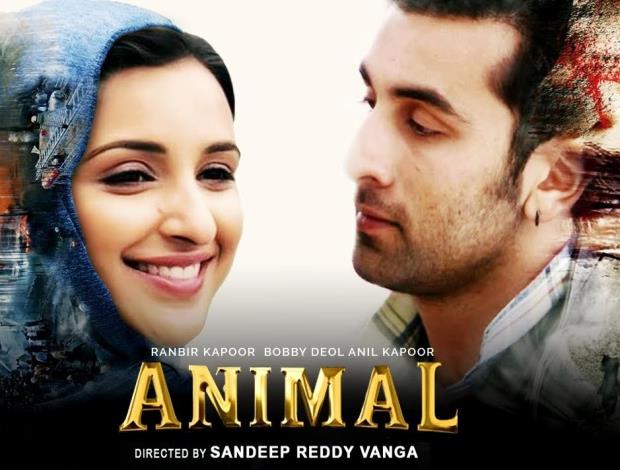 Taking to her Instagram stories, Parineeti also shared the new announcement. She shared the video and captioned it, “11 August 2023,” with a firecracker emoji and tagged Anil Kapoor, Sandeep Reddy Vanga, and Bobby Deol in the post.

Meanwhile, Ranbir will be next seen in Ayan Mukerji's sci-fi movie, 'Brahmastra' opposite girlfriend Alia Bhatt. The film also stars Amitabh Bachchan, Mouni Roy and Nagarjuna. Parineeti, on the other hand, has the film 'Uunchai' with Anupam Kher, Boman Irani, and Neena Gupta. Earlier, reports said that Hrithik Roshan and Deepika Padukone's Fighter will also clash with the release of Ranbir Kapoor and Shraddha Kapoor's untitled film directed by Luv Ranjan. Both the movies are scheduled to be released on Republic Day 2023. Apart from work, Ranbir Kapoor has been making it to the headlines because of his relationship with actress Alia Bhatt. Recently, Alia revealed that her phone wallpaper contained a photo of the two of them. The two also spent a date in Jodhpur during Ranbir's 39th birthday, this year. Alia posted a photo and wrote "Happy birthday, my life."