According to the police, the people who opened fire are members of the infamous gangster Jindi Group. 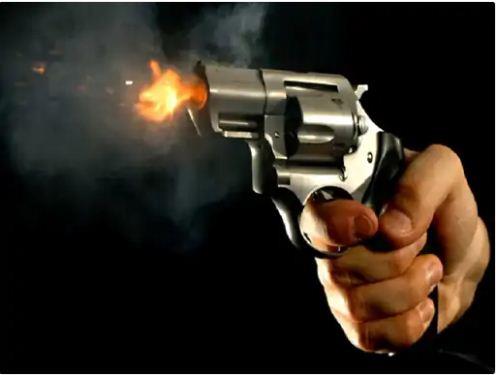 In Ludhiana, Punjab, some people opened fire in Shastri Nagar area of ​​Thana Tibba on Saturday night. During the firing, a youth was seriously injured due to bullet injuries. Police have registered a case against 12 people in this case.
According to the police, the people who opened fire are members of the infamous gangster Jindi Group. After this, the police had booked Jindi, Gaurav Dang, Ladi and many other unknown people. In this case, the police raided many places of Jindi late on Sunday and even in the early hours of Monday today.
The injured youth was admitted to the Civil Hospital where seeing his condition deteriorating, the doctor referred him to Chandigarh PGI. Police have also found 5 to 6 bullet shells from the spot.
The incident took place after a quarrel started between the youth and the accused related to parking.
Also read: Jalandhar: 78 robberies were reported in 38 days, with victims losing 2.80 crore rupees and much more
SHO of Thana Tibba Ranveer Singh said that some miscreants opened fire in Shastri Nagar late on Saturday night in the area. CCTV cameras installed in the area are being checked. During the investigation, it has come to know that the people of Jatinder Jindi Group have opened fire. The accused will be caught soon.