Know What is Bulli Bai App From Beginning till end

Here’s what the app is about, how it started and why were Muslim women targeted on the online platform. 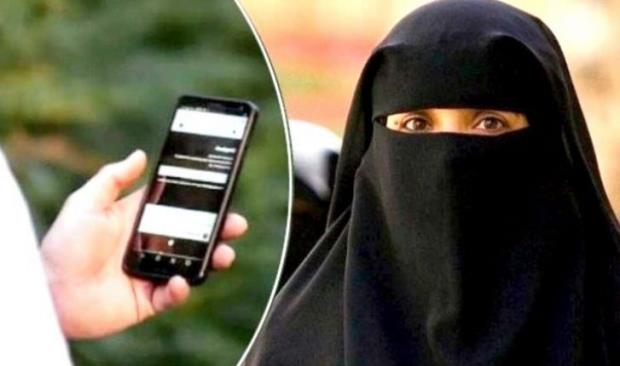 The new year began with a spine-jolting caption on Twitter—“Your Bulli Bai of the Day is…”. If you too saw hashtags like #BulliBai, #BulliDeals, #SulliDeals, you are in the right place to get your bases covered.
Here is what the app is all about and why Muslim women were targeted
An app developed by Neeraj Bishnoi with the sole intent to target, harass and embarrass Muslim women has been the talk of the town since its release on the 1st of January.
The modus operandi of the app is to auction content of Muslim women to trick people into paying to reveal the photos and the derogatory remarks accompanying them.
The chief complainant stated, “The term ‘Bulli Bai’ is itself a derogatory and the content of the website/portal is clearly aimed at insulting Muslim women as the derogatory term ‘Bulli’ is exclusively for Muslim women and the entire website is seemed to be designed with the intent of embarrassing and insulting Muslim women.”
She went on to say that her edited picture was posted “in an improper, unacceptable and clearly lewd way.”
The portal contained pictures of many women some of which were journalists, activists and even students.
Also read: Bulli Bai Case: What led a Promising Computer Science student, Neeraj Bishnoi to create this App
Unfortunately, this isn’t the first time that an app has surfaced for such a reason. Sulli Deals is a similar app once hosted on GitHub. Two FIRs were filed in the state of Uttar Pradesh and Delhi but there was no concrete action taken against the perpetrators.
On Sunday morning, GitHub confirmed removing of the portal from its hosting and CERT and the police in a joint effort were after the predators.
So far the police have arrested Neeraj Bishnoi and 3 others in the case.