Burger King Employees resign! Know what made this happen?

I ended up going to the hospital that night for dehydration. I had to get ... 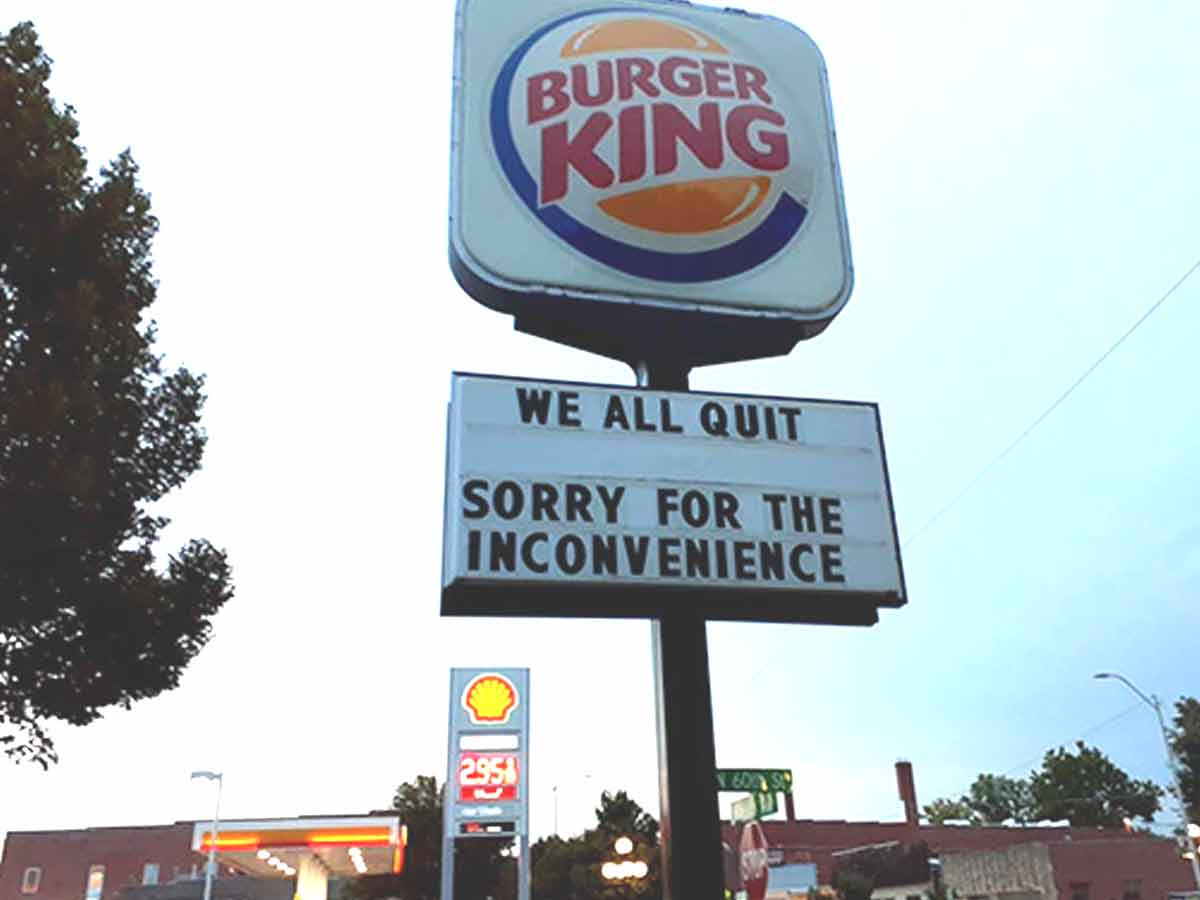 In Lincoln, Nebraska, a burger king outlet has gone viral after all the employees decide to quit. This branch of Burger King has become a hot topic of discussion among the natives as well as on the internet. The staff members of this branch said, “We all quit” further continued it saying, “Sorry for the inconvenience”. The image of the branch is all over the internet and the people are giving up the predictions behind the employees taking up this decision.

On Saturday, a photo was shared on Facebook by Rachael Flores, one of the employees at the Burger King branch. By sharing that photo, she also attributed the move to a lack of effective measures by the ‘upper management’. She captioned the picture as, "One of the original photos. We quit cause upper management was a joke and had no care for me or my employees. I put in my 2 weeks and so did MANY other people. "

The picture went viral on social media platforms and the former employees said that the working atmosphere there was “hectic” and this decision came after months of short staffing. Rachel said, “We had just got really tired of upper management and them not coming to help and not caring about the employees."

Also Read: Love baking but don't have enough ingredients? Check out these 15 hacks

Including the former general manager of the restaurant, other employees had also put up a two-week notice in June. Further, she also added that the schedule was hectic, the outlet lacked staff and the general manager was very argumentative, “loud and crazy”. She also told that during the summer months, the temperature reached up to the mid-90s and it was really hot in the kitchen as the AC wasn’t working. 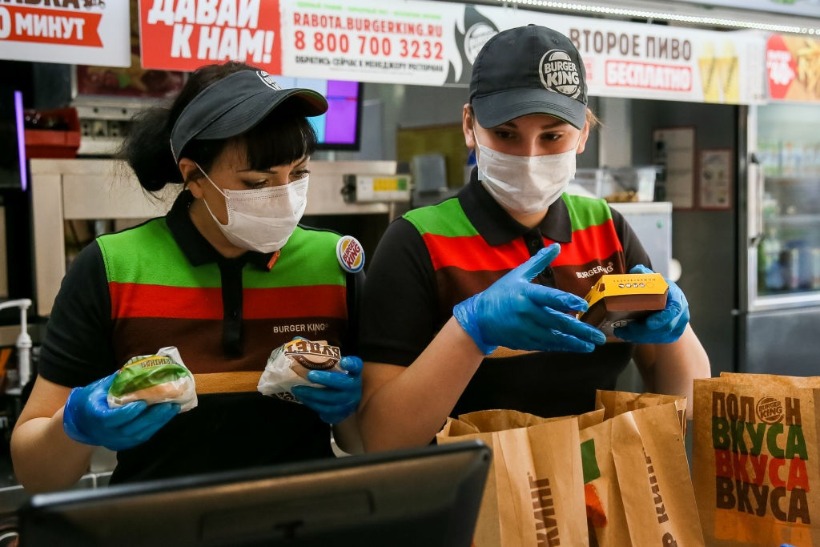 According to the reports, she said that the employees are dehydrated as the management took three or four weeks to fix this issue. "In the beginning of the summer when it was extremely hot, it would be extremely hot in the kitchen because the AC wasn't working and temperatures were reaching the mid-90s most days. It was causing a lot of issues with employees, they were getting dehydrated. That took three or four weeks to get fixed. One of the days I was extremely delirious, I was very dehydrated.”

On complaining about the difficulties, the boss said that she was being a kid and was making excuses. Due to the dehydration, Rachael ended up in the hospital "I ended up going to the hospital that night for dehydration. I had to get IV fluids and everything. I had called my boss' boss and I told him how I was treated, how my boss hung up on me and everything he said to me, and he said I was lying, that he never said that."

Also Read: Here's the list of food items that cause reduction in sperm concentration in men

On the post, a lot of people reacted one of them said, “Congratulations to you and your comrades! From Florida." "All the way from Charlotte, NC we salute you,"

One of them said, “All the way here in Virginia we see it. Never let any employer abuse their power of authority for profit. Good for you and the others for taking action."

Some people also gave them an invitation to work in some other location, one of them said, “Texas supports you and invites you to What-A-Burger."