The California earthquake was felt at around 10am (GMT). Author : Ujjwal Samrat 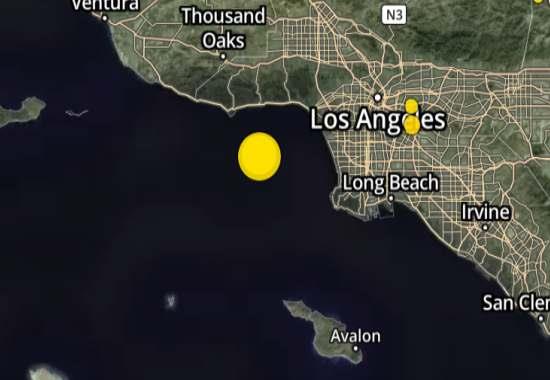 In a massive development, California was jolted by two strong earthquakes on Wednesday. Americans as well as celebrities took to their Twitter handle and asked each other whether they felt America shaking or not. As per reports, the California earthquake was felt at around 10am (GMT). It has been measured at around a 4.2 magnitude, according to United States Geological Survey. The second one was measured at 3.5 magnitudes. The epicenter is believed to be around 45km from Los Angeles.

Americans have taken to social media to say that felt the impact of the quake.

When there is an #earthquake but you live in California.. pic.twitter.com/44sHEHFfEd

"running to twitter for earthquake news is my favorite california past time," a user wrote.

What was Justin Roiland accused of? Adult Swim cuts ties with the American animator

Another user wrote, "anyone in california feel that earthquake ? someone hold me thank you"

anyone in california feel that earthquake ? someone hold me thank you