ISIS-K, the group that claimed responsibility for Kabul attack, aims to export ‘Jihad’ to India: Sources

The ISIS unit took the responsibility for deadly Kabul bombings on August 26 that killed over 100 people, including 13 US soldiers. 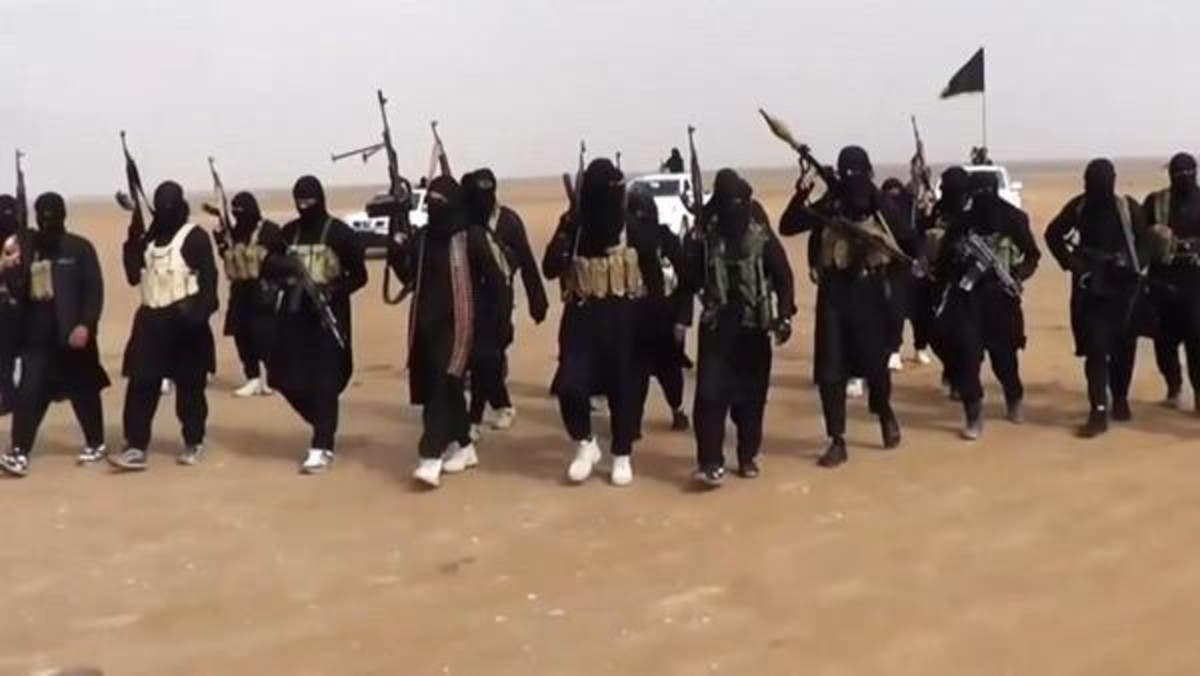 The ISIS unit that took the responsibility of Thursday's (August 26) deadly Kabul bombings has India in its sights, with establishing the authority of their caliphate among their lofty ideological goals, reported a reputed Indian media outlet.

According to government sources, the Islamic State - Khorasan, also known as IS-K or ISIS-K, aims to "export jihad to Central Asia and later in India" now that it has established a strong foothold in Afghanistan.

"Ideologically, they want to create the authority of the caliphate, and India is included in that," said sources in the Indian intelligence community, adding that carrying out terror attacks and recruiting young people are at the top of their agenda.

They said that young people from Kerala and Mumbai have joined ISIS and that the terror group has a stronghold among radicalised people. "Many cells can be activated in India if reverse osmosis starts," one official added, expressing concern over the group's recruitment plans.

Sources claim that since the Taliban took control of Afghanistan, the country has become a breeding ground for terrorist groups.

The leadership of the Pakistan-based terror organisation Jaish-e-Mohammed, which is infamous for attacks in Jammu and Kashmir, has reportedly relocated to Afghanistan's Helmand province, which borders Kandahar.

Similarly, the Lashkar-e-Taiba leadership, which was involved in the 2008 Mumbai attacks, is relocating to Kunar in eastern Afghanistan, as per reports.
The ISIS-K, on the other hand, has rapidly joined their battle against India's intel agencies.

Also Read: Explained: What is ISIS-Khorasan & Why the world should start worrying about it?

The Kabul strikes, according to a source, were carried out to demonstrate that the Taliban cannot offer the protection it has guaranteed.

According to a senior officer, the ISIS-K also aims to become a key power broker in Afghanistan, "prompting the US into extending its counter-terrorism presence," which would give the terror group leverage over the Taliban.

ISIS-K, which is named after an old term for the Khorasan region, first emerged in eastern Afghanistan in late 2014 and rapidly gained a reputation for brutality.
The group recruits from both Afghan and Pakistani jihadists, particularly those Afghan Taliban members who are leaving the organisation believing it not to be extreme enough.

ISIS-K has battled both the Taliban and the Western-backed government in Afghanistan, but its operational ties to the larger ISIS group in Iraq and Syria are unclear.